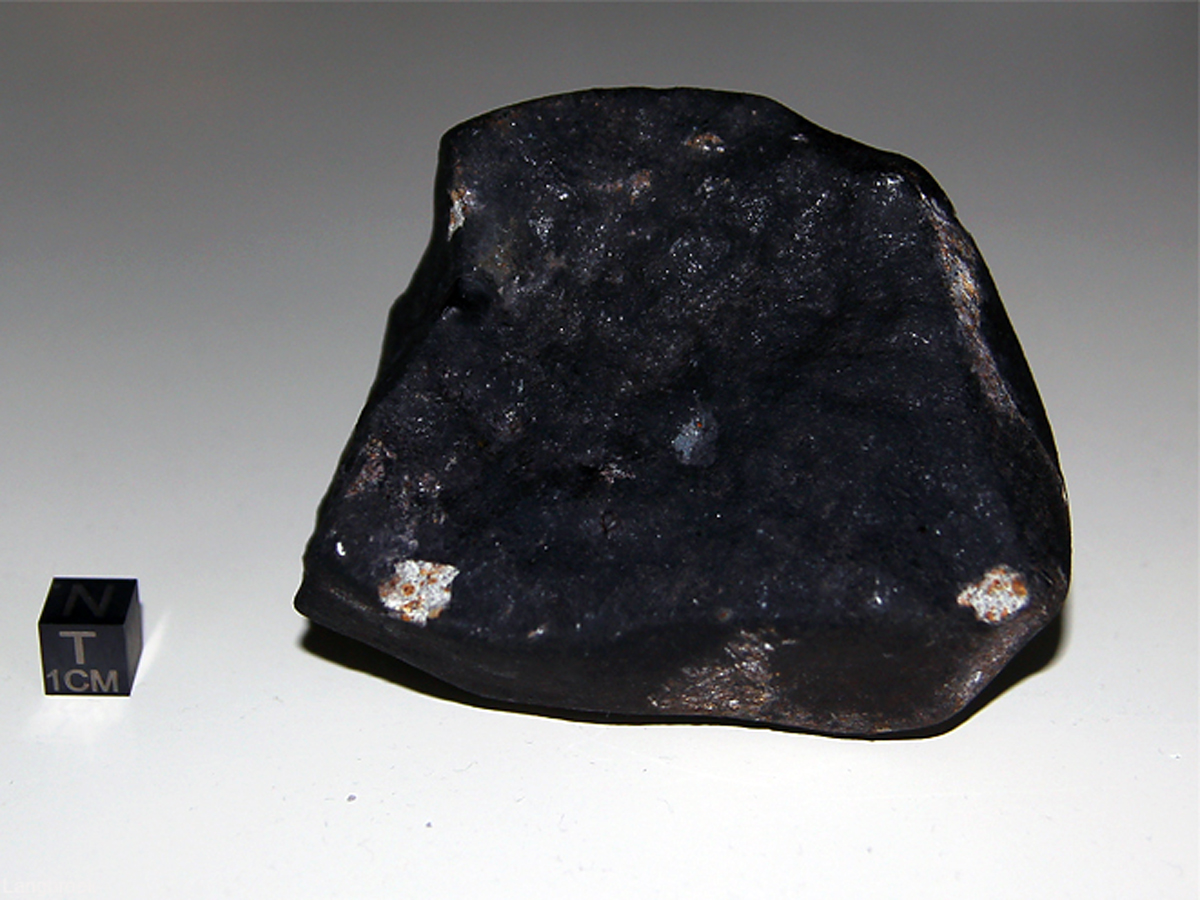 According to Naturalis Biodiversity Center’s press release from 26 June 2017 the meteorite (530 g, L6,S3,W0 ~ 9.1 x 8.7 x 5.6 (max.) cm) hit a barn in the residential area of Broek in Waterland, a village 10 km northeast of Amsterdam, Waterland, the Netherlands at 5.09 p.m. (4.09 p.m. UTC) on 11 January 2017. Its approximate fall location is 52°26’N, 4°59’E, more accurate coordinates are being withheld on the request of the owners. The meteorite was found the following day by the inhabitants who had found broken roof tiles and saw the hole in the roof with the regmaglypted meteorite still in it. Two and half weeks later, after having done some research on the internet, the landlady who wishes to stay anonymous contacted Niek de Kort (Meteorite Documentation Center of the Royal Dutch Association for Astronomy and Meteorology) who then informed Leo Kriegsman and Marco Langbroek from the Naturalis Biodiversity Center in Leiden, who visited the fall side on 3 February 2017. Naturalis researchers studied the meteorite for months and hope to acquire it for the museum’s collection. Short-lived radioisotopes (22Na, 54Mn and 26Al) were measured by gamma-ray spectrometry for 64 hours, 5 weeks after the fall to confirm a very low terrestrial age, which is essential for the confirmation of a recent fall. A slab of about 20 grams has been cut for analysis and classification purposes. The bolide was seen by dozens of people. The 32 fireball reports of event 132-2017 can be found at the IMO website. The bolide was additionally recorded by a dashboard camera (approx. azimuth between 11 and 15 degrees) for about three to four seconds from the A1/E19 motorway between Brussels and Mecheln (Belgium), east of Weerde, approximately between location 50°58’16.9″ N, 4°29’27.5″ E and 50°58’19” N, 4°29’27.0″ E, i.e. about 166.36 km from Broek in Waterland (approx. azimuth 11.5 degrees). During several weekends between early February and late March 2017 about 15 volunteers (members of the Dutch Meteor Society, the meteor section of the Koninklijke Nederlandse Vereniging voor Weer- en Sterrenkunde (KNVWS), the Naturalis Biodiversity Center and Leiden Observatory) searched the partly marshy area of ​​nearly 68 hectares of a cattle farm near the fall location to find more meteorites, in vain. The official name of the meteorite is Broek in Waterland. Marco Langbroek’s page on the meteorite can be found here. On 31 July 2017 Broek in Waterland was officially registered as confirmed fall in the Meteoritical Bulletin Database. 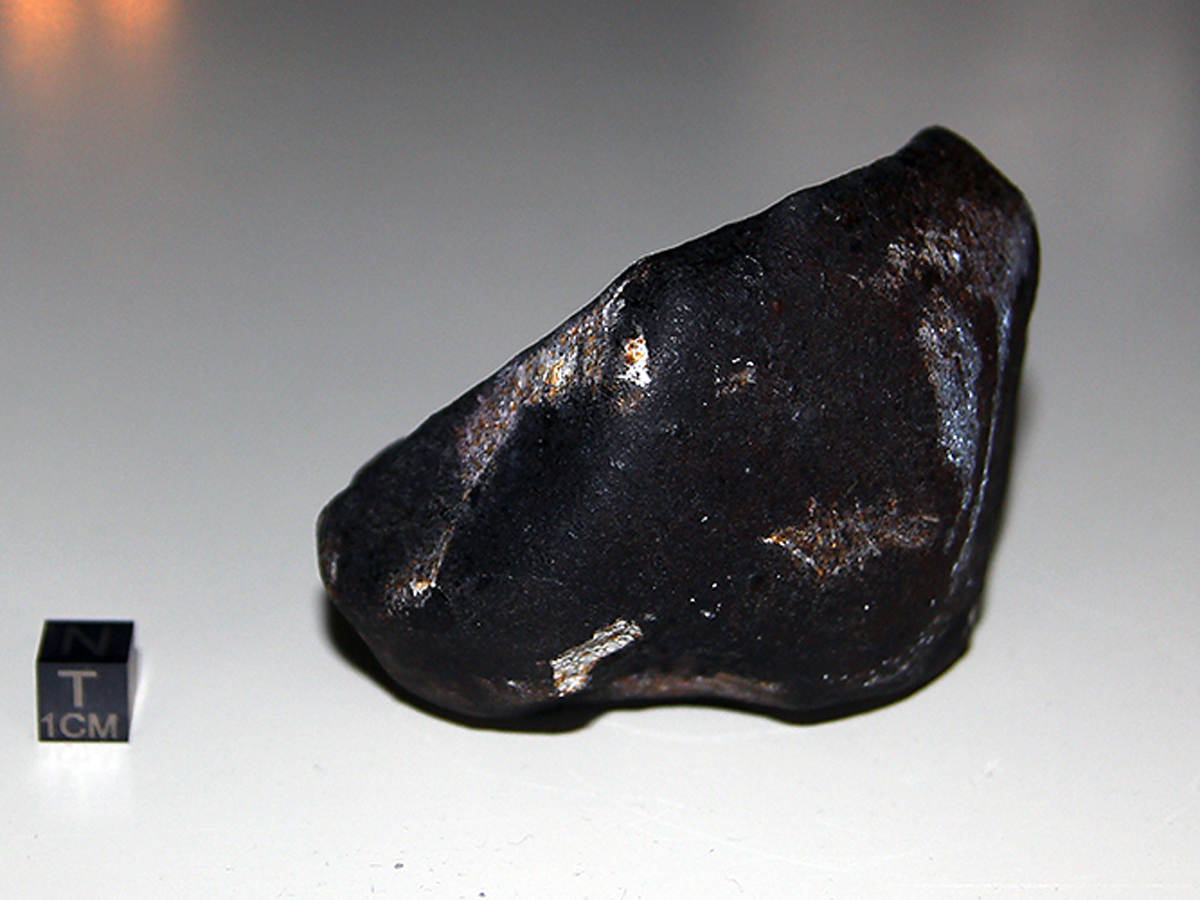 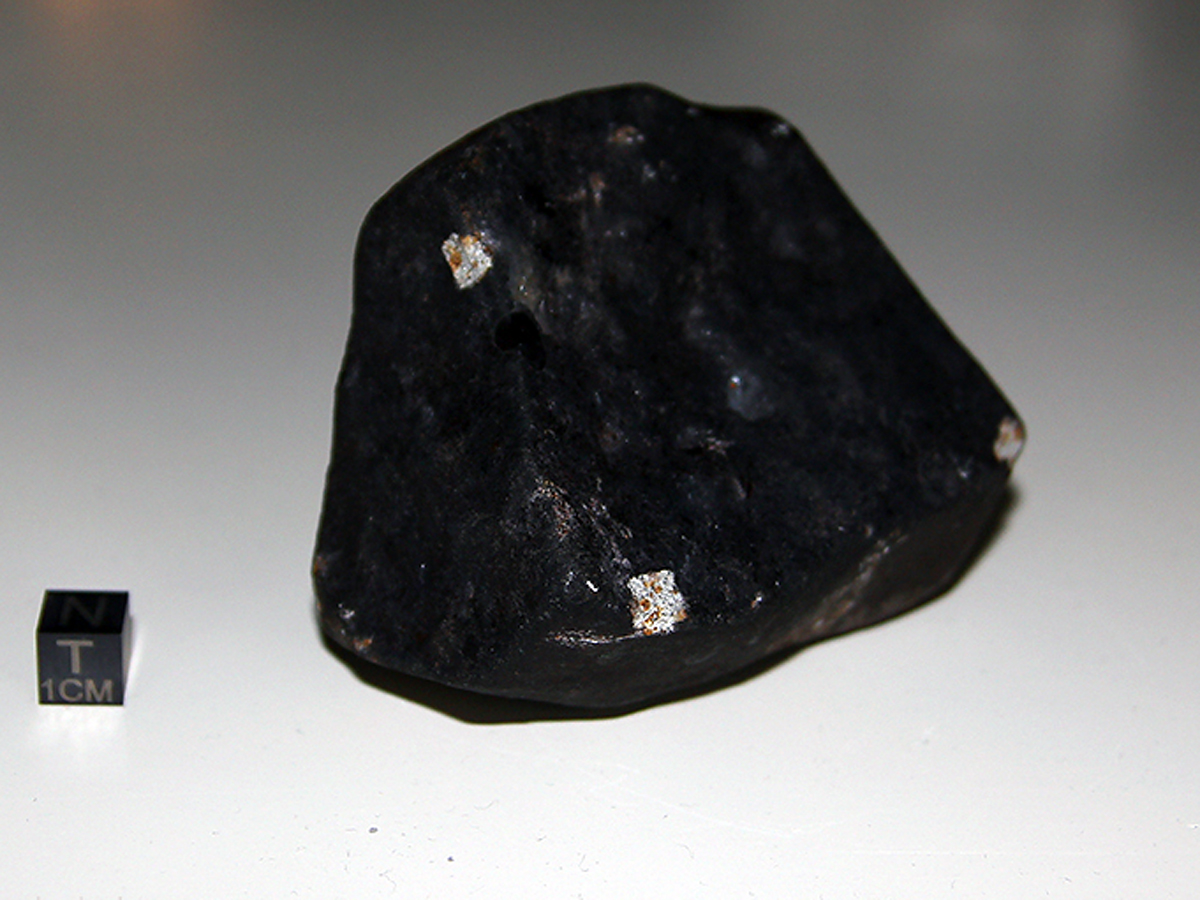 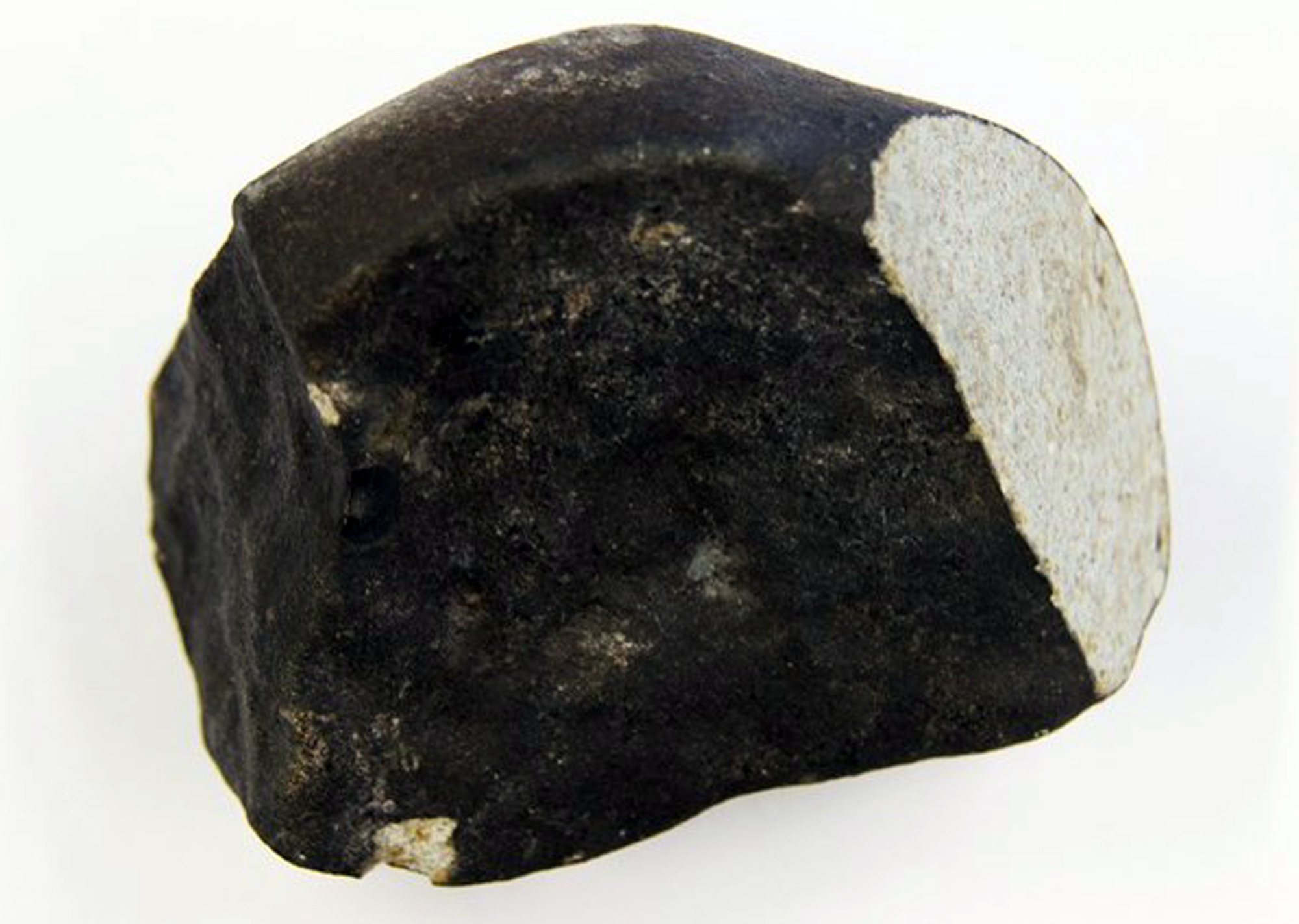 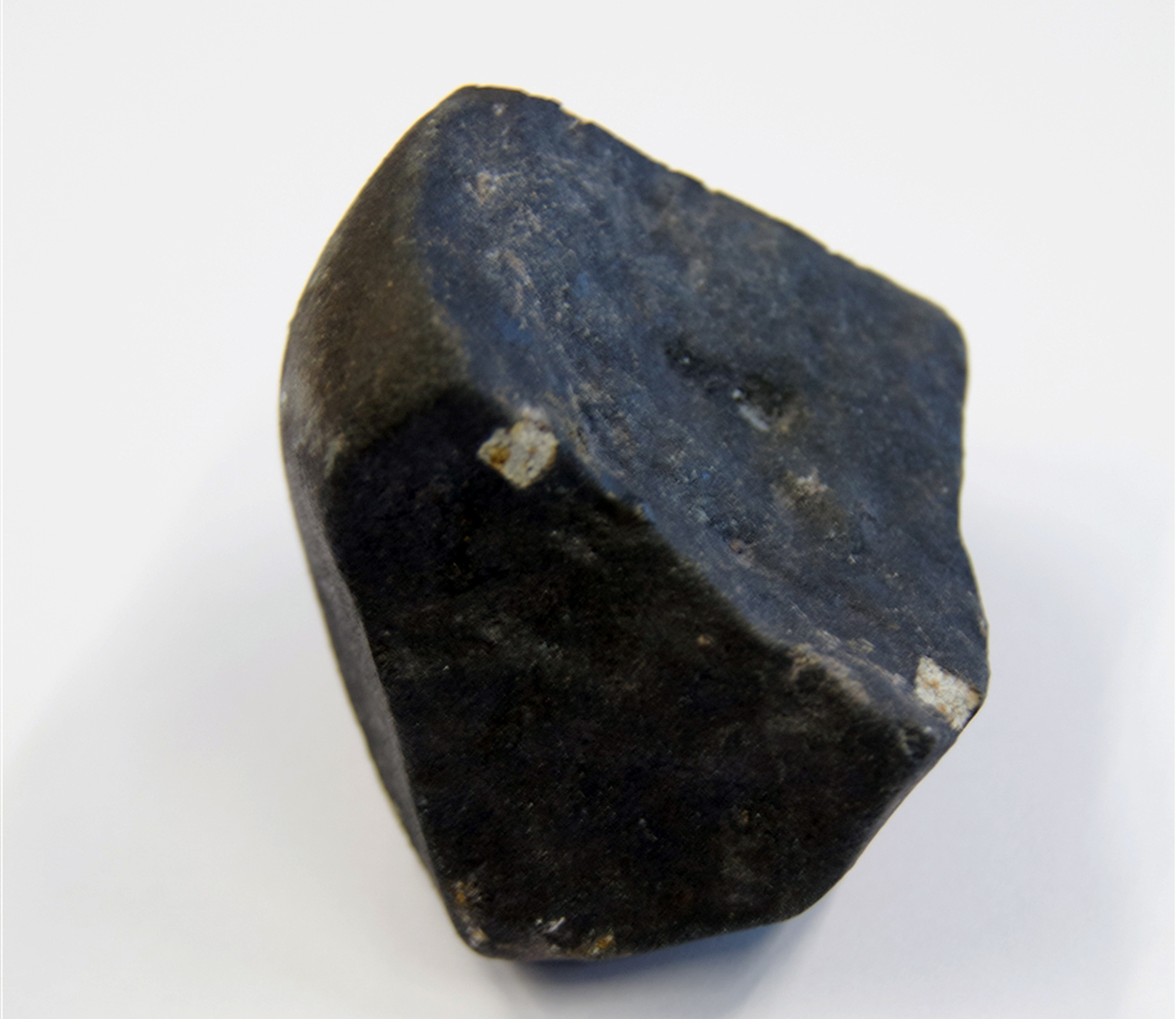 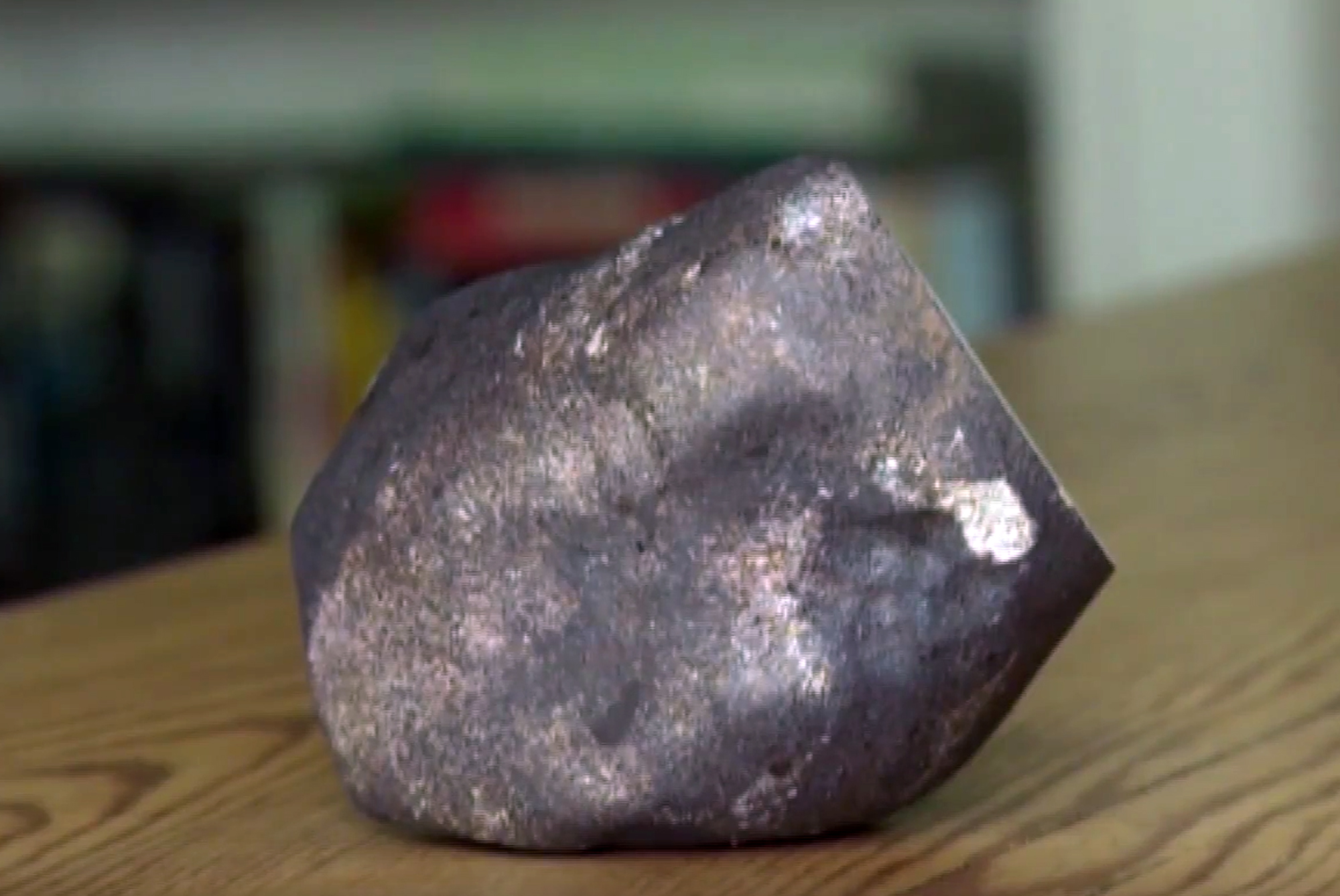