Meteorites are expected to have fallen in the Sai Yok ( ไทรโยค) or Si Sawat (ศรีสวัสดิ์) districts (Amphoe), Kanchanaburi province. Two possible fall areas could be around or between Khao Kang Yang (ก้างย่าง) ( 14°26’40.52″N, 98°55’46.05″E) and น้ำตกห้วยแม่ขมิ้น ( 14°38’16.61″N, 98°59’11.81″E) in the Si Sawat (ศรีสวัสดิ์) district. The area is largely covered with dense vegetation. The meteoroid is thought to have had a diameter of about 4 meters with a weight of about 66 tons. More detailed calculations are in progress as announced on September 16. On October 4 search teams are still active in the woods of Sai Yok.

“A bright fireball was reported at 01:43:35 UTC on September 7, 2015 at a height of ∼30 km above 14.5∘N, 98.9∘E near Bangkok, Thailand. It had a TNT yield equivalent of 3.9 kilotons (kt), making it the largest fireball detected in South–East Asia since the ∼50 kt 2009 Sumatra bolide. Infrasonic signals were observed at four infrasound arrays that are part of the International Monitoring System (IMS) and one infrasound array located in Singapore. Acoustic bearings and event origin times inferred from array processing are consistent with the eyewitness accounts. A seismic signal associated with this event was also likely recorded at station SRDT, in Thailand. An acoustic energy equivalent of 1.15 ± 0.24 kt is derived from the Singaporean acoustic data using the period of the peak energy.” 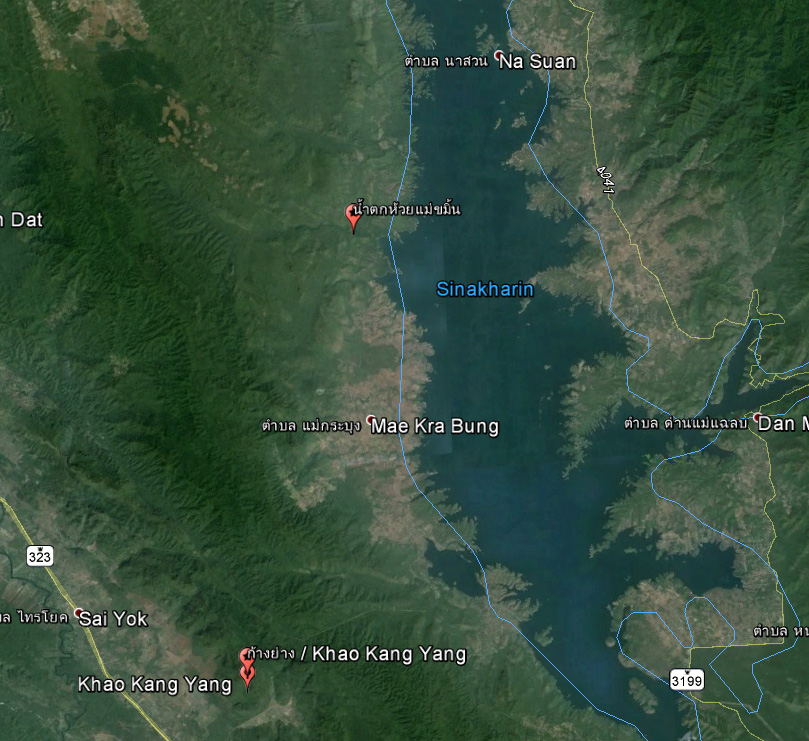 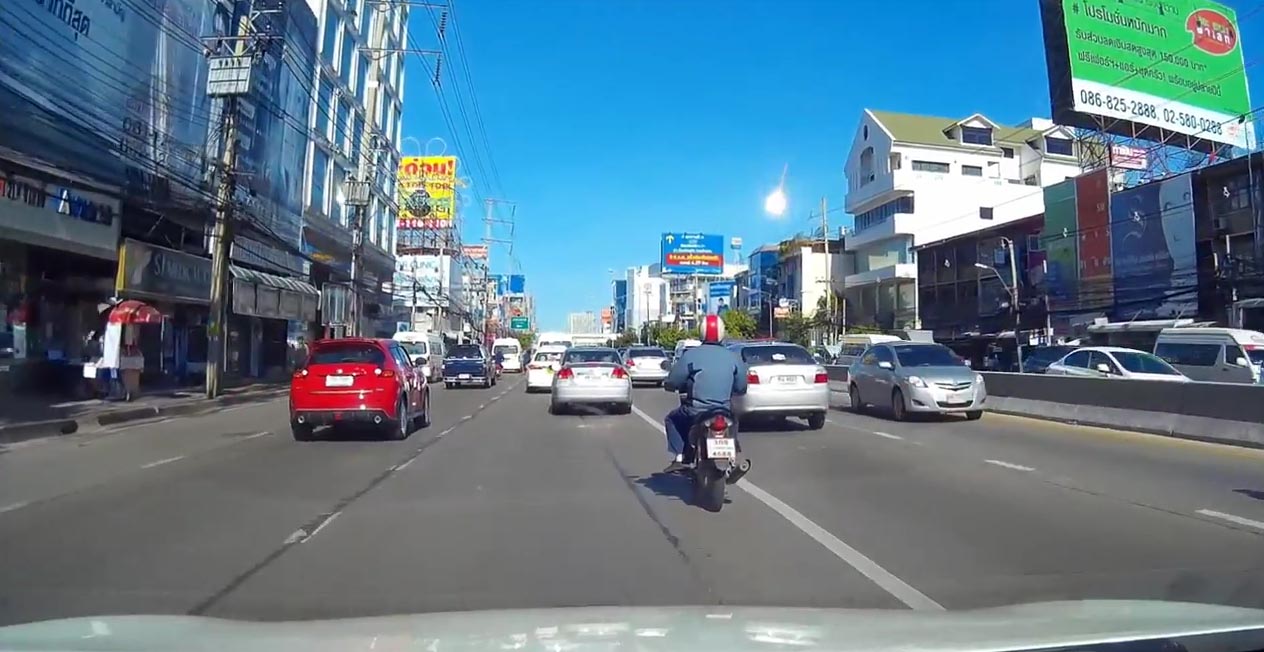