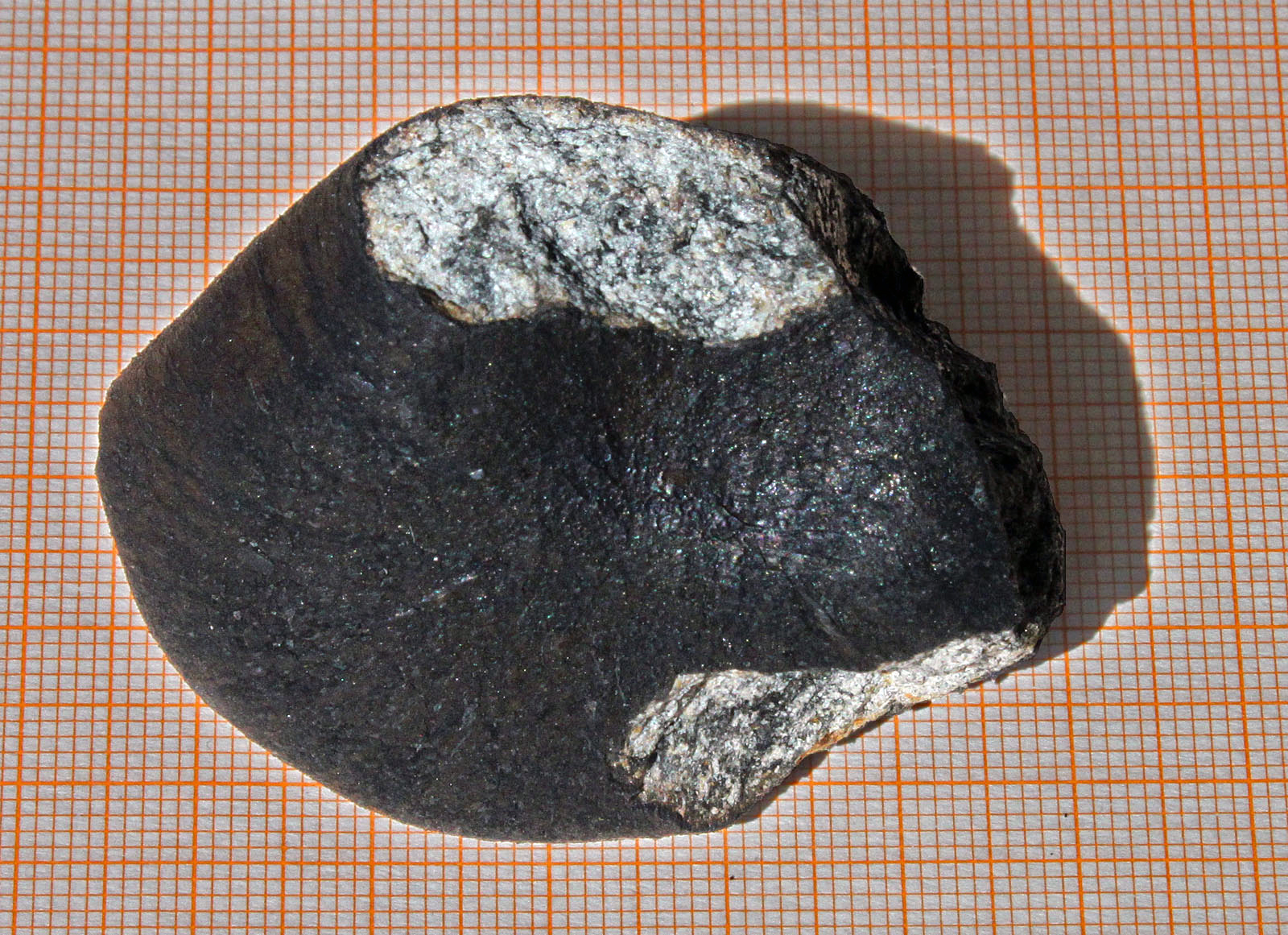 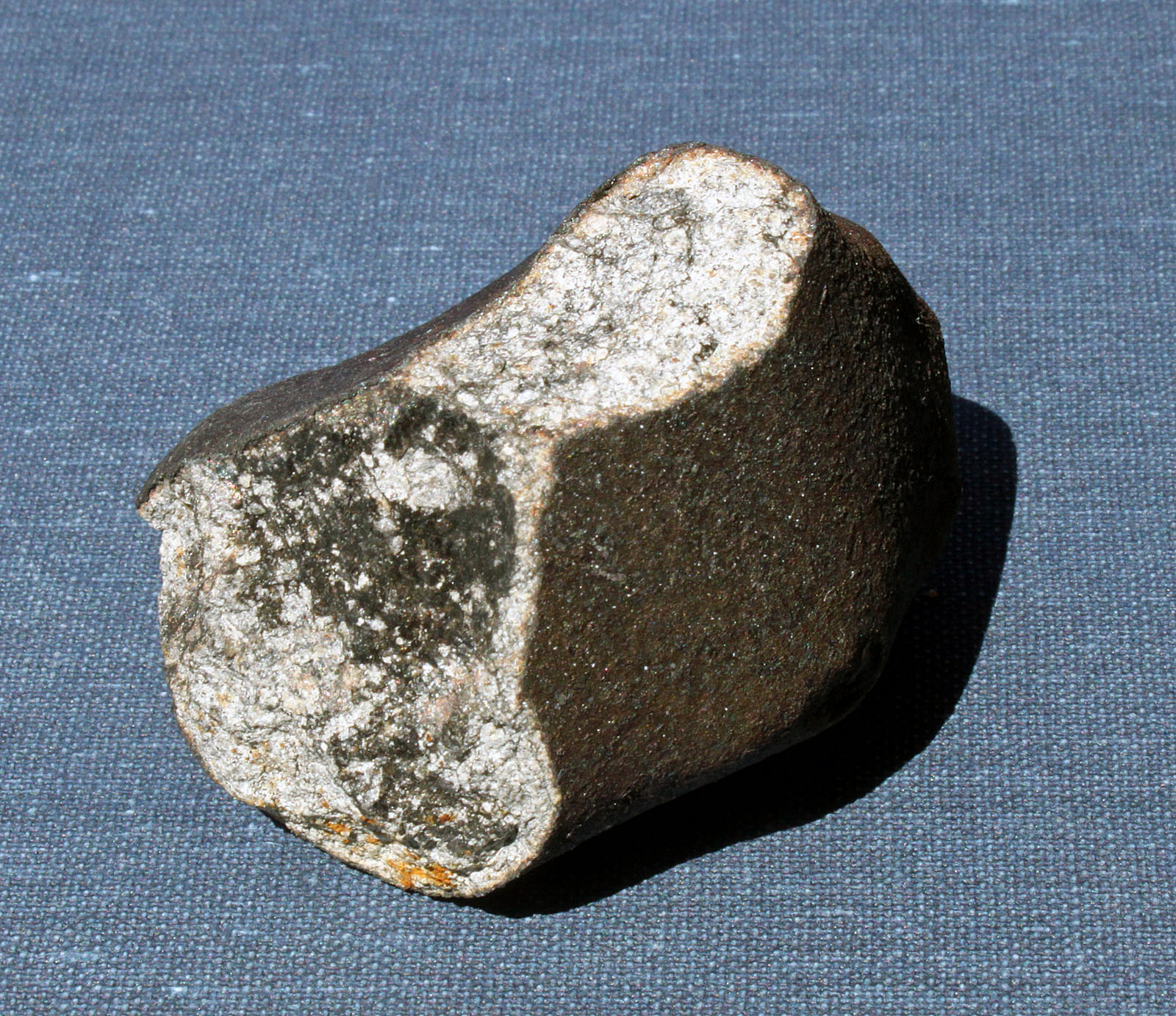 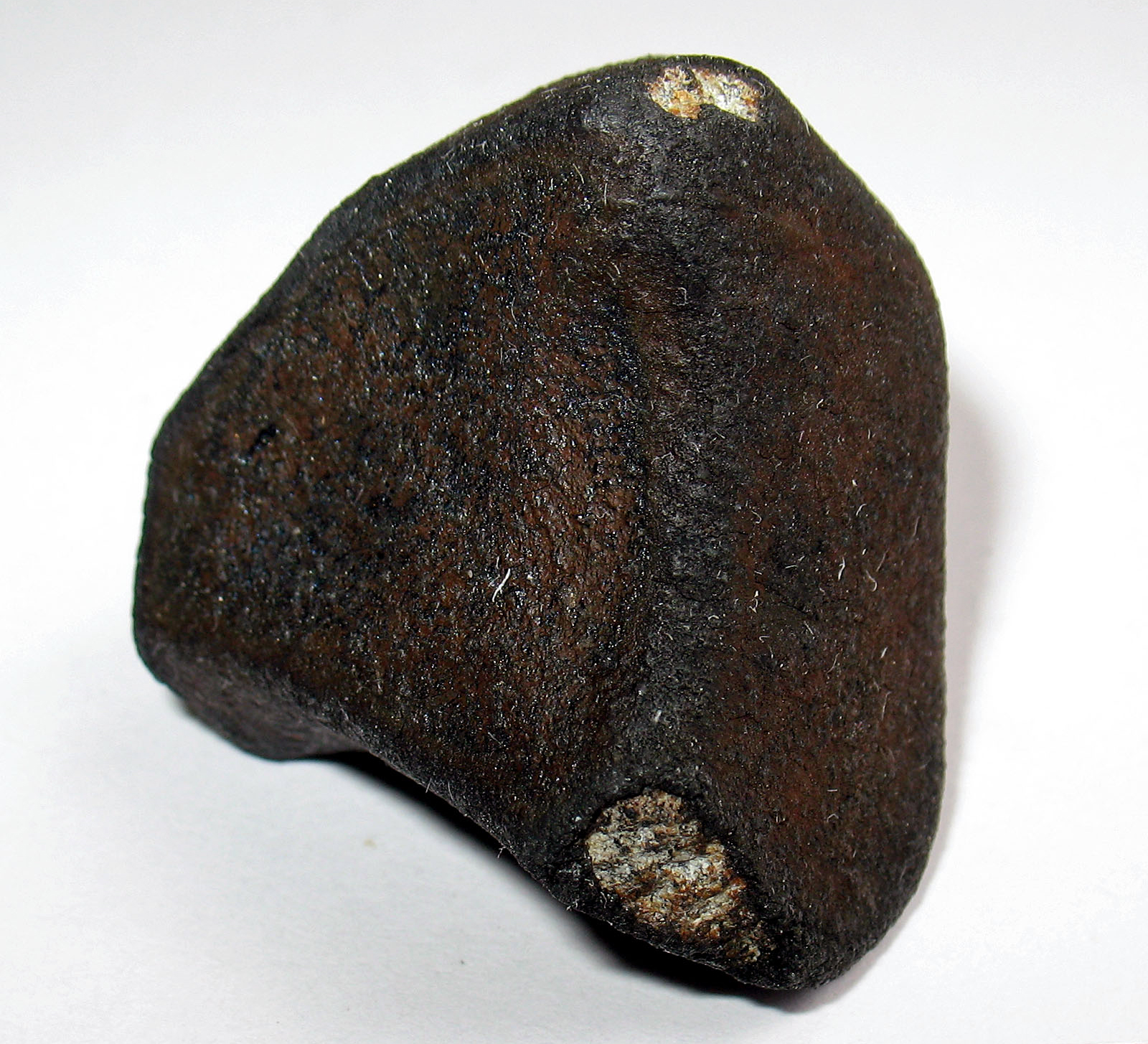 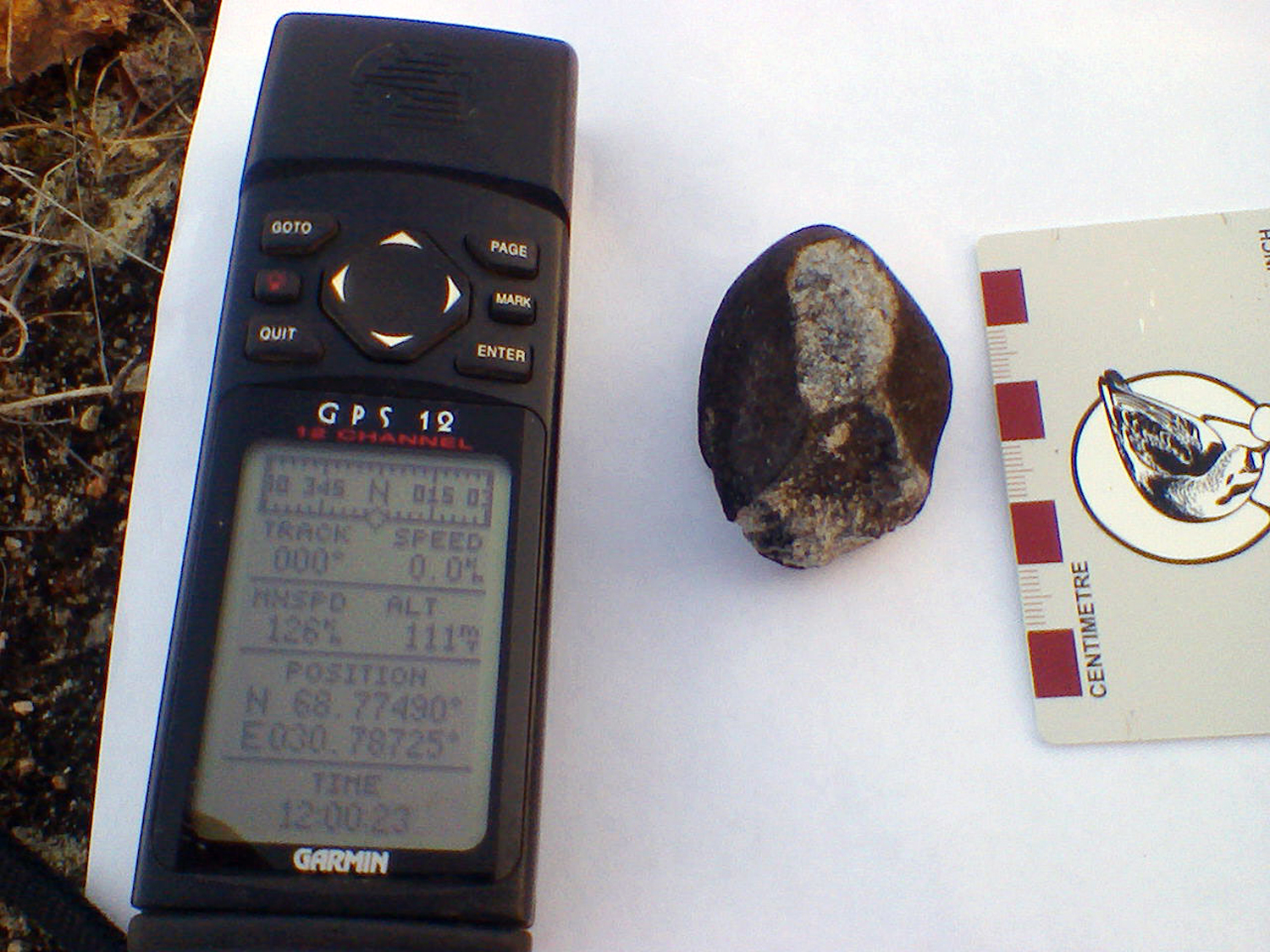 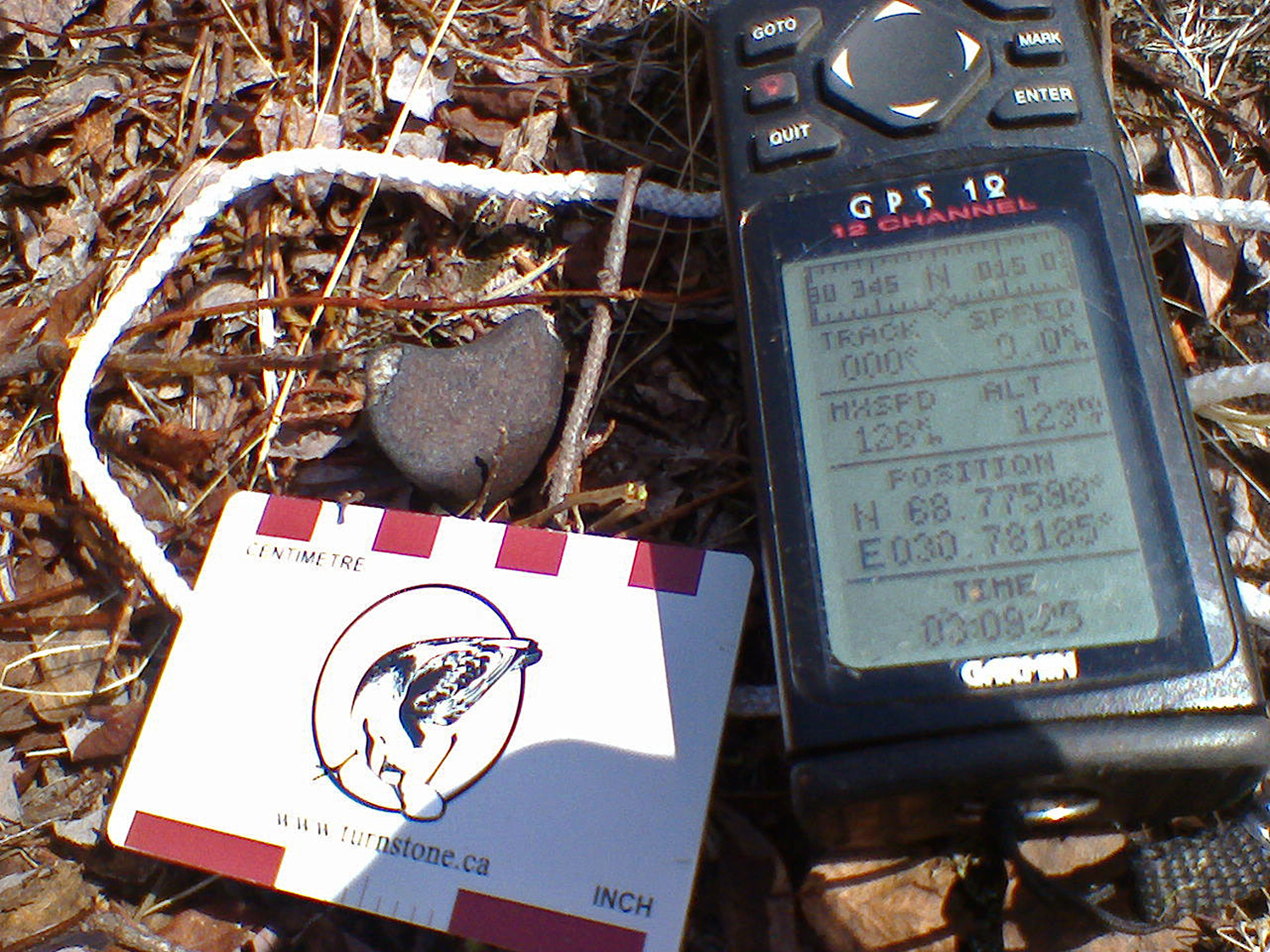 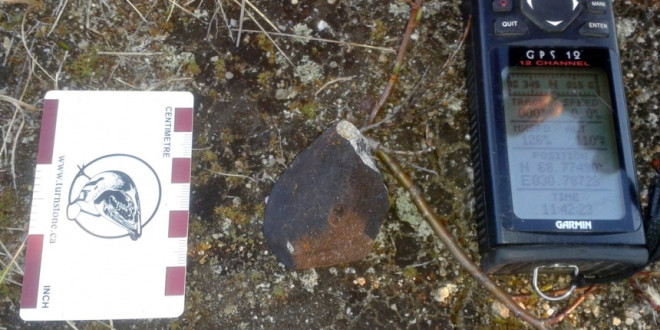 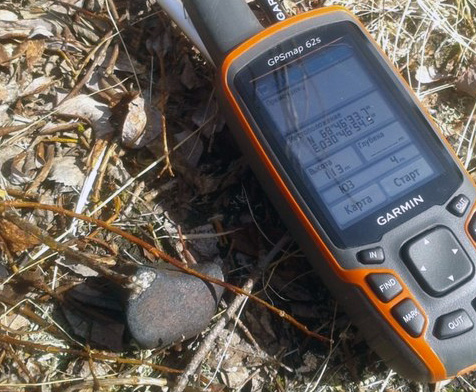 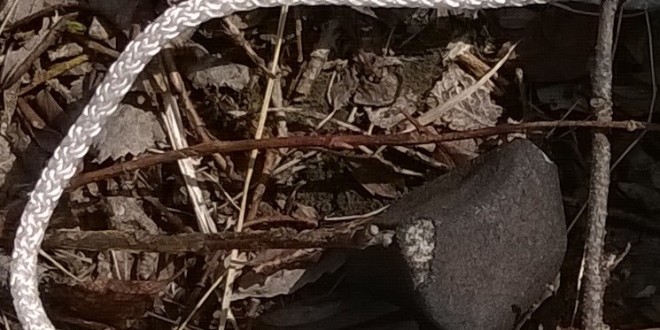 made by Alexandr Nesterov in Snezhnogorsk, Russia, from the opposite side of the fireball track, was carefully calibrated and taken into account in trajectory reconstruction. The fireball was very bright and was witnessed by many eye-witnesses in Russia, Finland, and Norway. The trajectory reconstruction, dark flight simulations and pre-impact orbit determination were done by Esko Lyytinen, Jarmo Moilanen, Steinar Midtskogen, Maria Gritsevich, Valery Lupovka, and Vasily Dmitriev. The initial mass of meteoroid was estimated to be about 500 kg. Based on the analysis of fireball observations it was predicted that part of the meteoroid survived atmospheric entry and reached the ground. Therefore, a meteorite recovery expedition was organized to search the calculated landing area. The international expedition participants were Alexei Ischenko, Tomas Kohout, Nikolai Kruglikov, and Grigory Yakovlev, logistically supported by Maria Gritsevich and Viktor Grokhovsky. The 5-day expedition took place at the end of May following snow melt and preceding vegetation growth. On May 29, 2014, a first 120.4 g meteorite fragment was found by Nikolai Kruglikov on a local forest road within the predicted impact area. A second 47.5 g meteorite fragment was found by Alexei Ischenko nearby on the following day. The name Annama was chosen because of a nearby river which is the closest landmark to the find location. Two subsequent expeditions did not lead to a recovery of more meteorites.

“The fall of the Annama meteorite occurred early morning (local time) on April 19, 2014 on the Kola Peninsula (Russia). Based on mineralogy and physical properties, Annama is a typical H chondrite. It has a high Ar-Ar age of 4.4 Ga. Its cosmic ray exposure history is atypical as it is not part of the large group of H chondrites with a prominent 7–8 Ma peak in the exposure age histograms. Instead, its exposure age is within uncertainty of a smaller peak at 30 ± 4 Ma. The results from short-lived radionuclides are compatible with an atmospheric pre-entry radius of 30–40 cm. However, based on noble gas and cosmogenic radionuclide data, Annama must have been part of a larger body (radius >65 cm) for a large part of its cosmic ray exposure history. The 10Be concentration indicates a recent (3–5 Ma) breakup which may be responsible for the Annama parent body size reduction to 30–35 cm pre-entry radius.”