Entry in the Meteoritical Bulletin (23 February 2015)

We report here for the first time the composition and mineralogical studies on a new meteorite, which was found in August 2012 near the village of Csátalja, Hungary (46 °0’21”N; 18 °59’27”E). The Csátalja meteorite is classified as a H4-5 ordinary chondrite with shock stage S2 and a degree of weathering W1 and the total mass is 15 kg. The Csátalja meteorite is characterized by well-defined chondrules composed either of olivine or pyroxene. X-ray diffractogram shows the primary phases olivine, pyroxene, kamacite, and albite. Metal particles were extracted from the bulk powdered samples exhibit only kamacite and small amounts of the intergrowth taenite/kamacite. Raman spectra of forsterite indicate that Csátalja meteorite was suffered under relatively low shock pressure regime, respectively. The texture of chondrules varies from nonporphyritic (e.g., barred olivine, radial pyroxene) to porphyritic ones (e.g., granular olivine as well as olivine pyroxene). The meteorite name has not yet approved by the Nomenclature Committee of the Meteoritical Society. 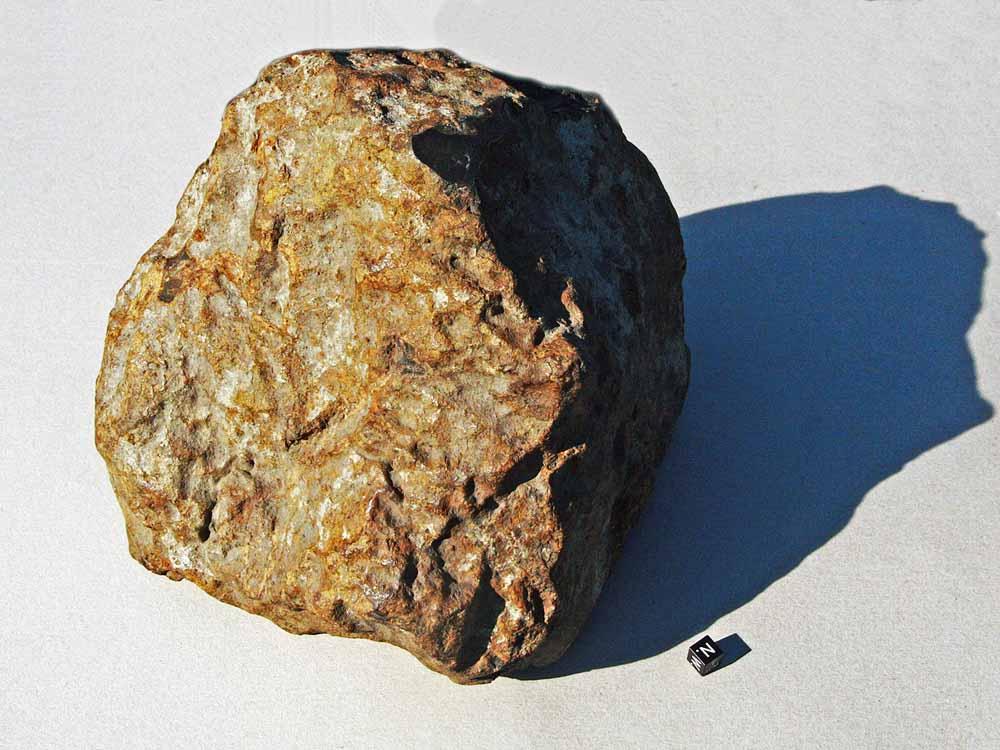 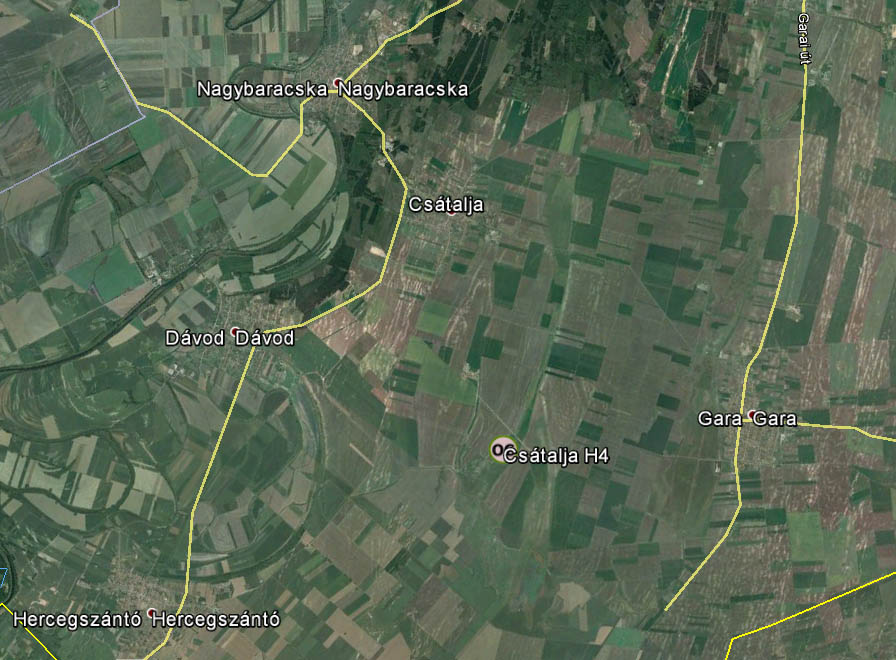 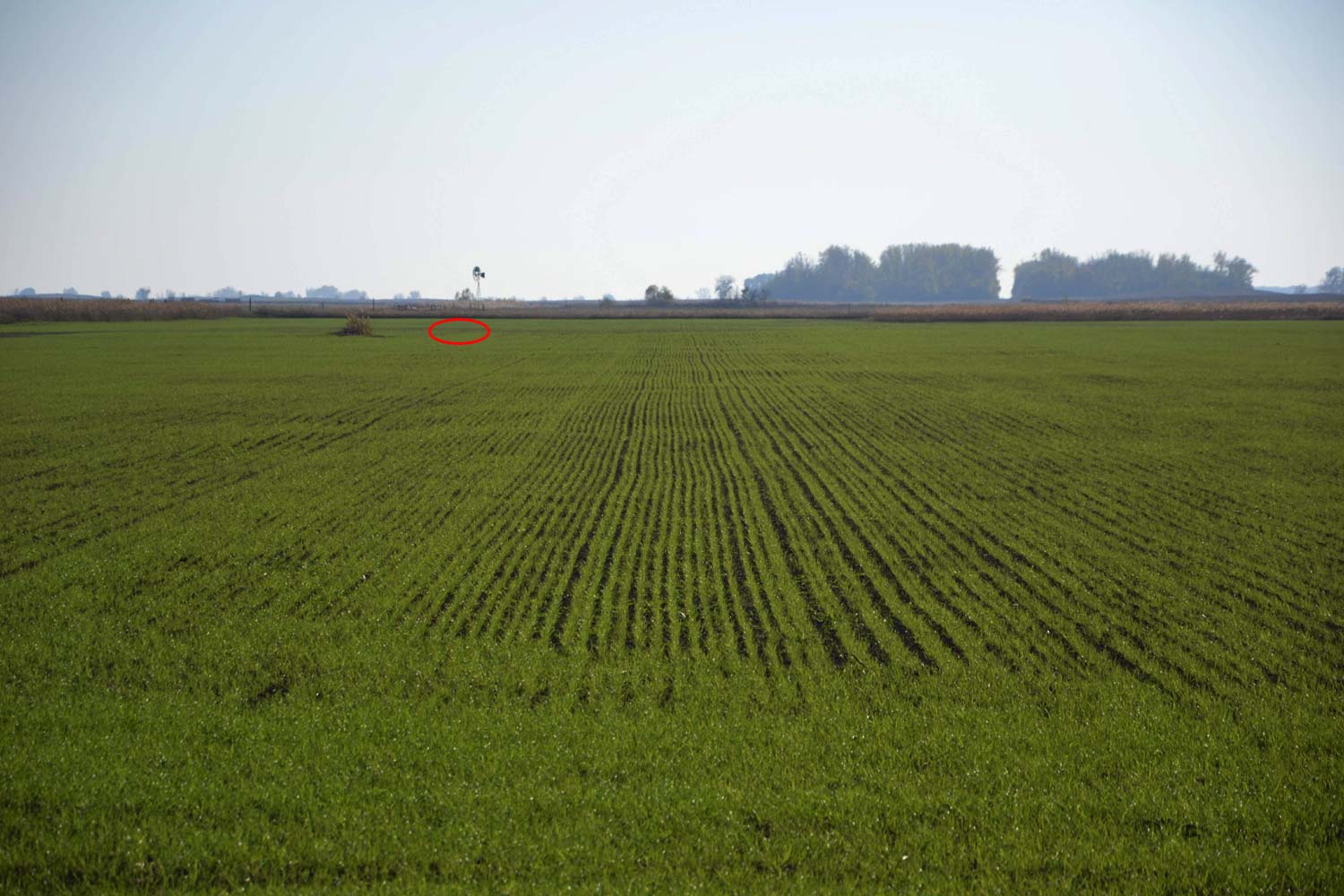