On 16 March 2018 Professor Martin Bizzarro of the Statens Naturhistoriske Museum of Københavns Universitet reports a new meteorite (H5) find in Denmark. The owner of a summer house near Dueodde on the Danish island Bornholm is reported to have discovered a small hole in an eternit panel of the roof of the annex of the summer house on 17 July 2017 near location 54°59’24”N, 15°04’12″E while removing a thick layer of spruce needles and twigs with a broom. After inspecting the hole (~3-4 cm or 5 cm) the man is reported to have found the oval egg-sized meteorite under the pierced panel the following day while replacing it with a new one. Allegedly not considering it anything special the owner removed the meteorite and threw it away. Apparently, it wasn’t until his wife heard about the hole that the couple reinvestigated the stone and after some research on the internet considered it to be the meteorite and contacted Bizzarro. According to the landlord the hole couldn’t be older than 2 or 3 years because the annex had been relocated 4 years before. The meteorite has a weight of 75 grams. It was on display at the Geological Museum in Copenhagen from 20 March 2018. The anonymous finder has received a reward of 14,000 kroner (~2,300 US$) according to the Danekræ law. So far no visual recording of a bolide in the Dueodde region has apparently been found in the Danish, Norwegian and Swedish records. On 7 April 2018 the meteorite was registered in the Meteoritical Bulletin Database as Dueodde (H5/W1).

Given the circumstances of the discovery of the meteorite we consider a very thorough analysis of short-lived radionuclides as well as a close analysis of the impact hole essential before this meteorite can be accepted as a new fall or find. This includes a thorough analytical comparison of the meteorite with other recent falls of ordinary chondrites. The registration of a potentially ‘planted’ meteorite as a new fall/find in the Meteoritical Bulletin must be avoided by all means. 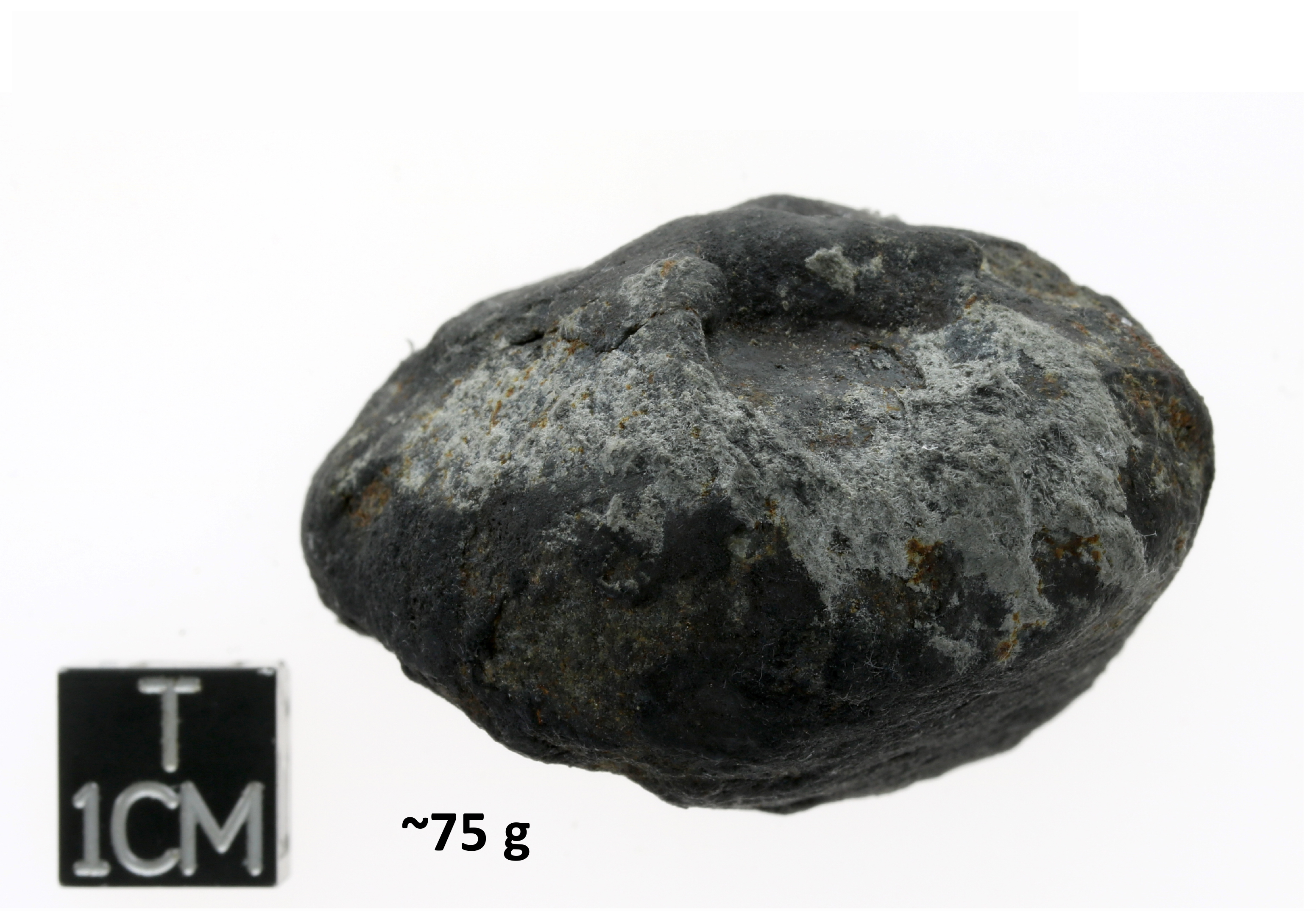 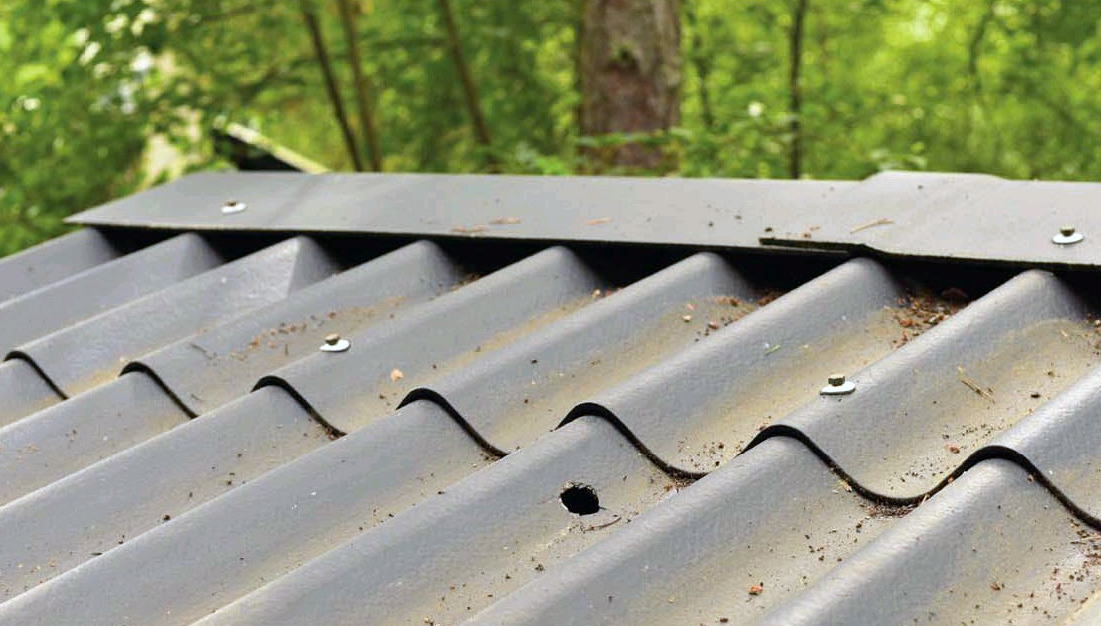 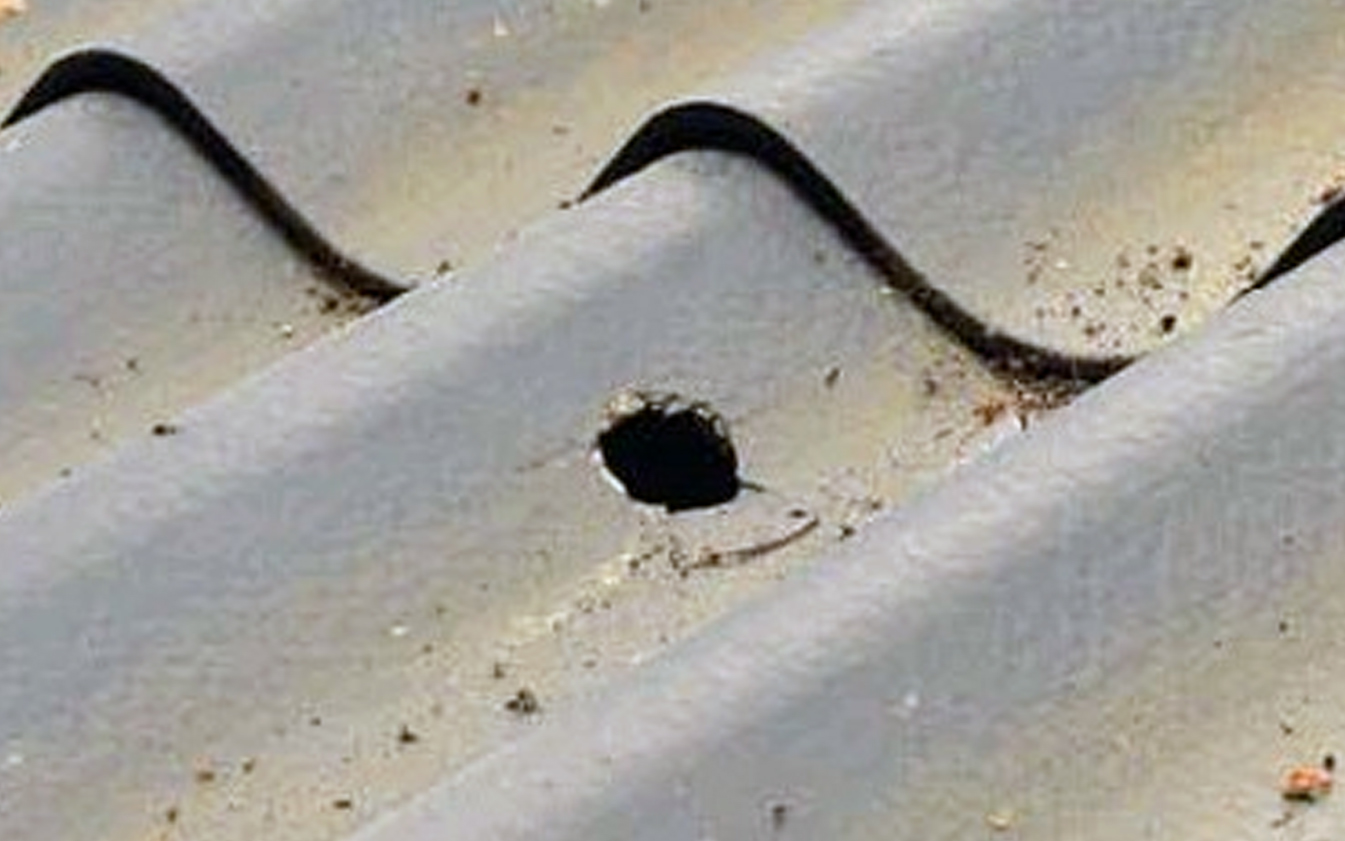