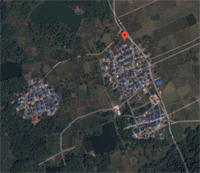 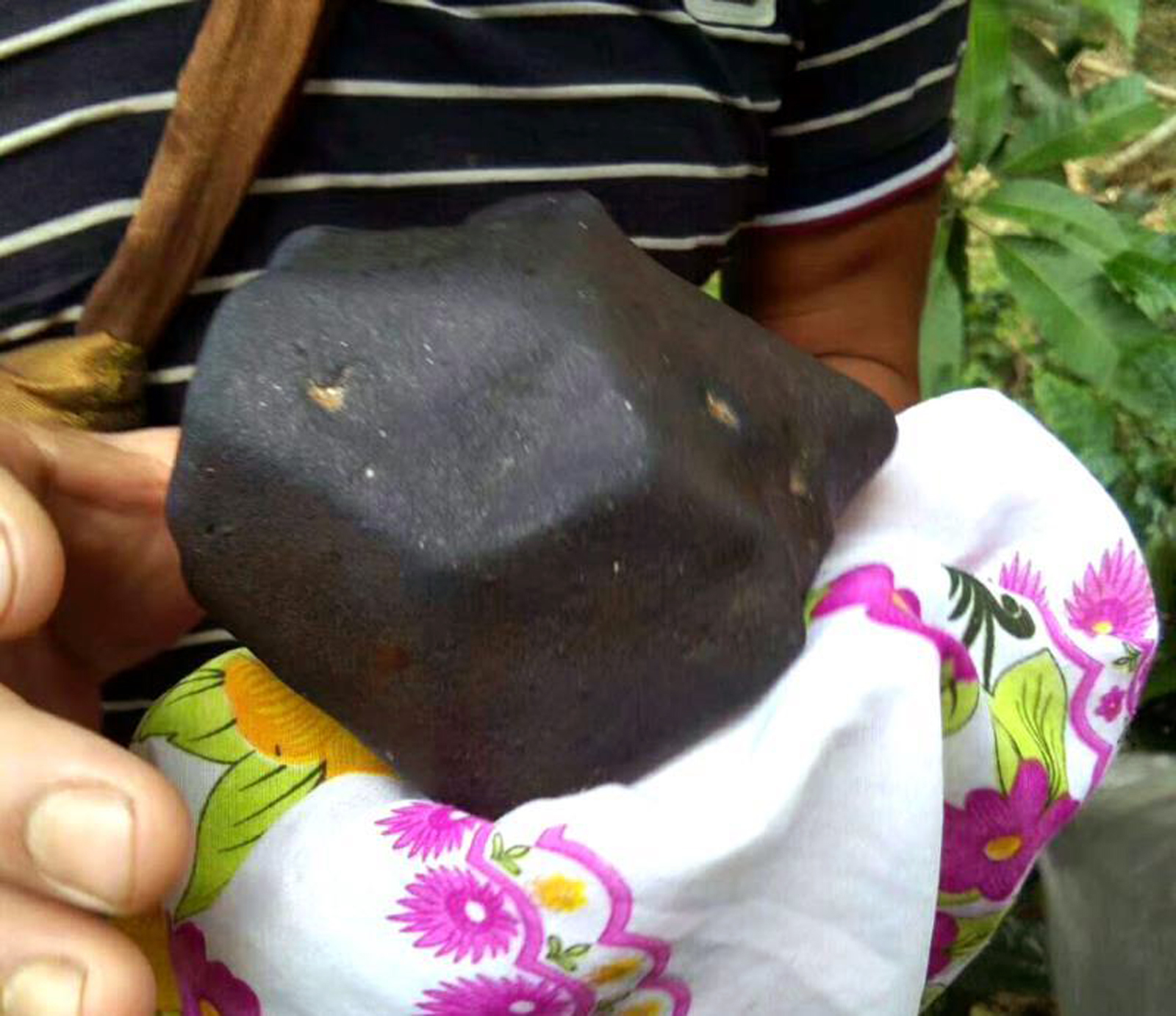 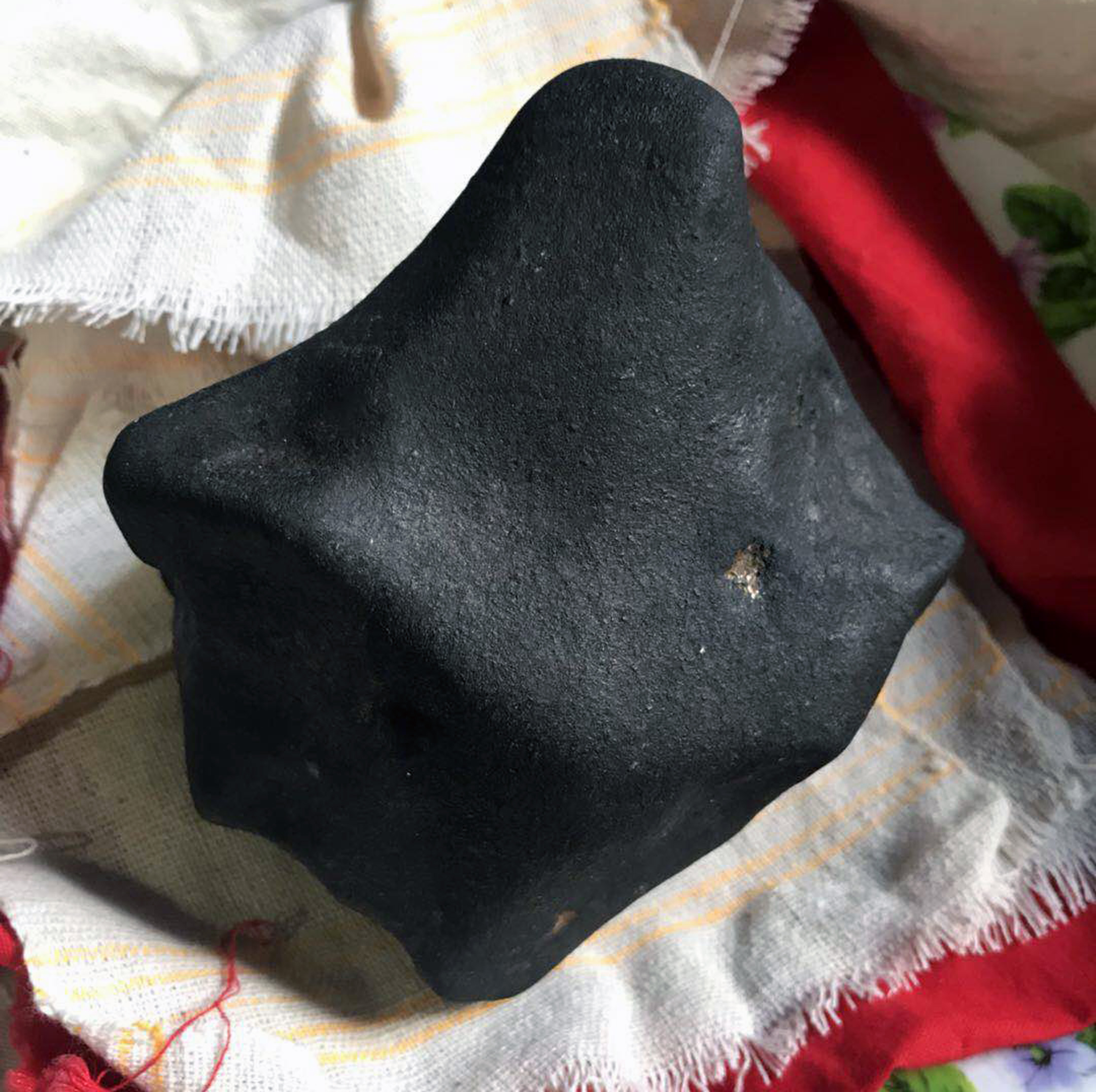 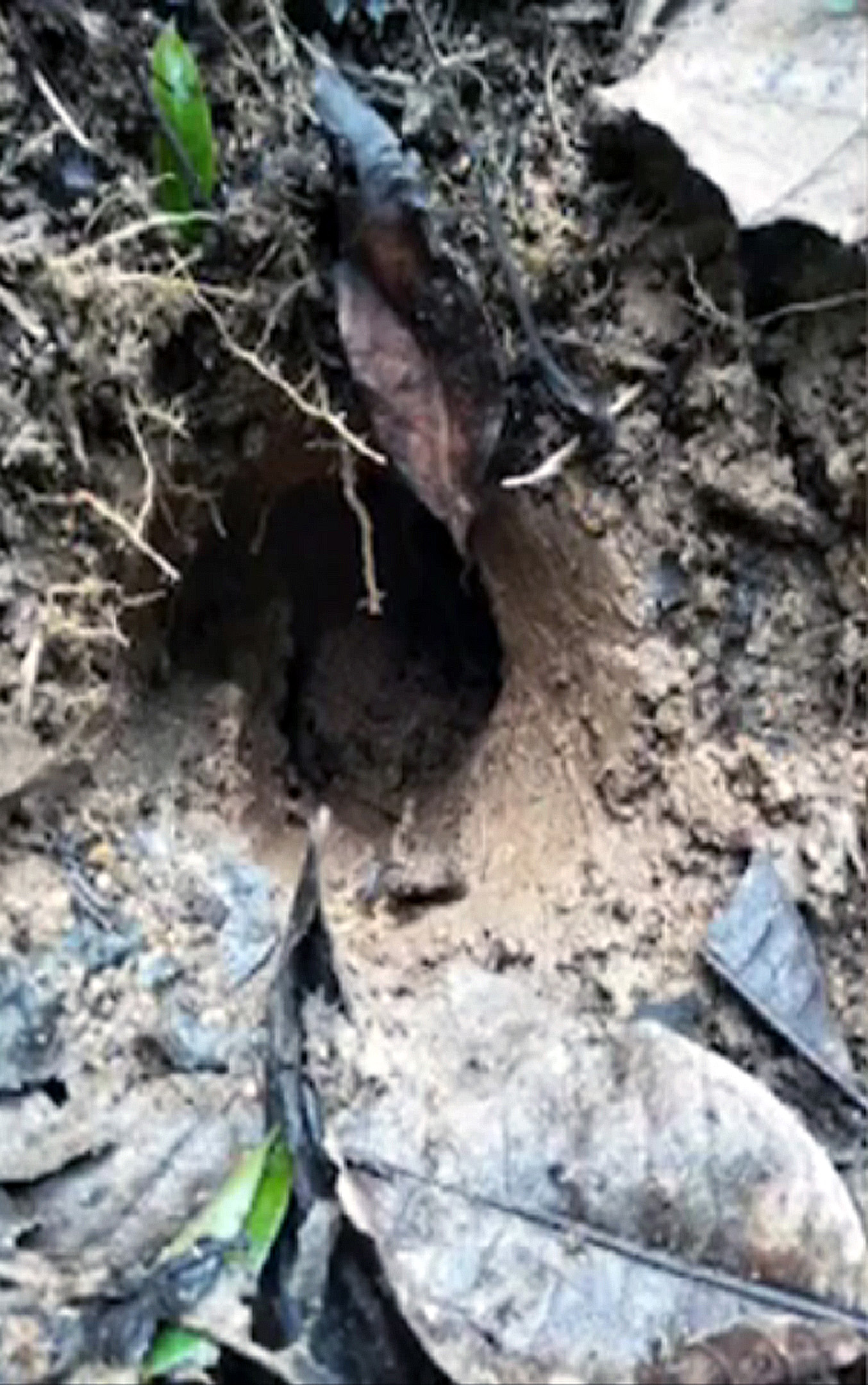 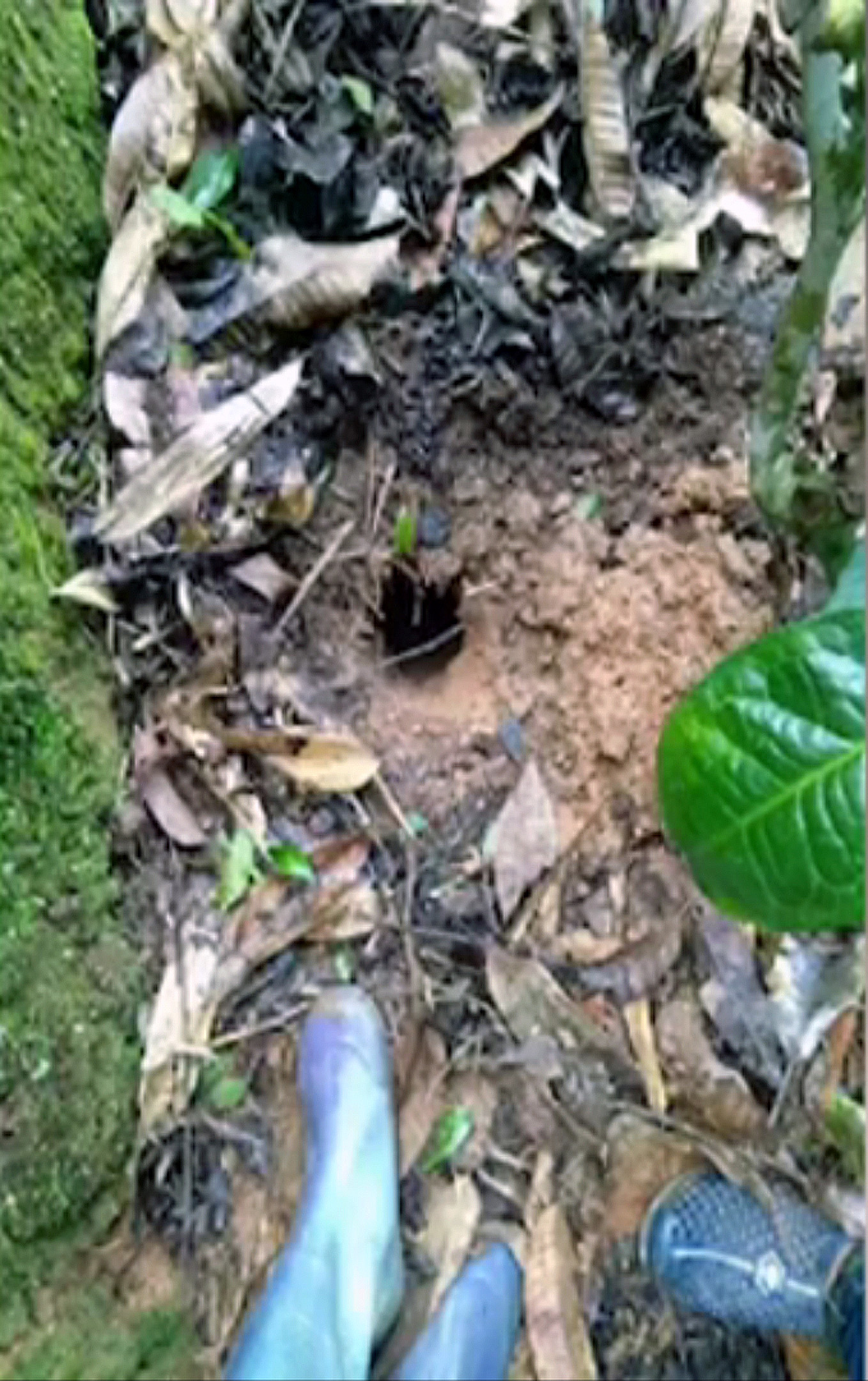 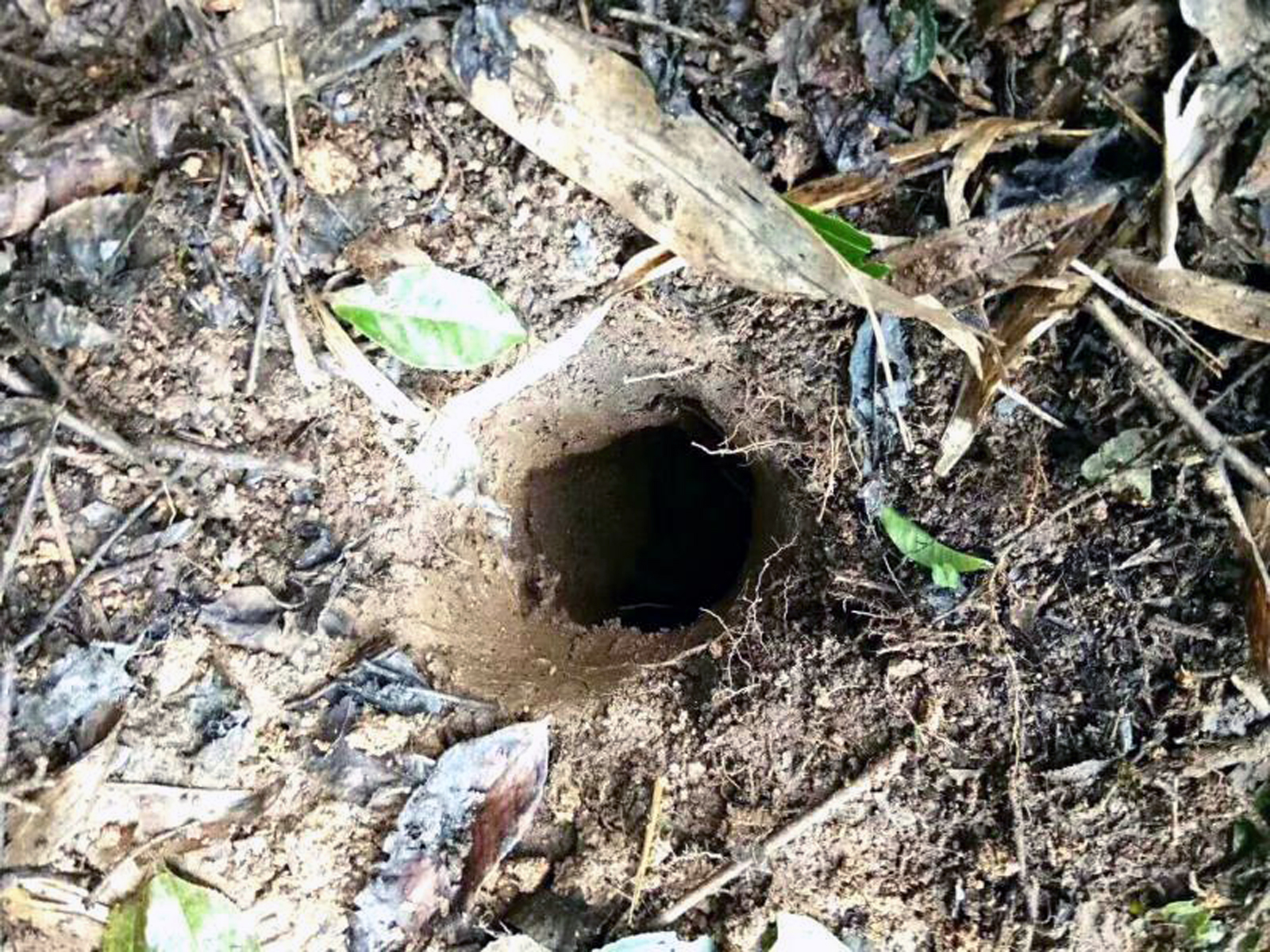 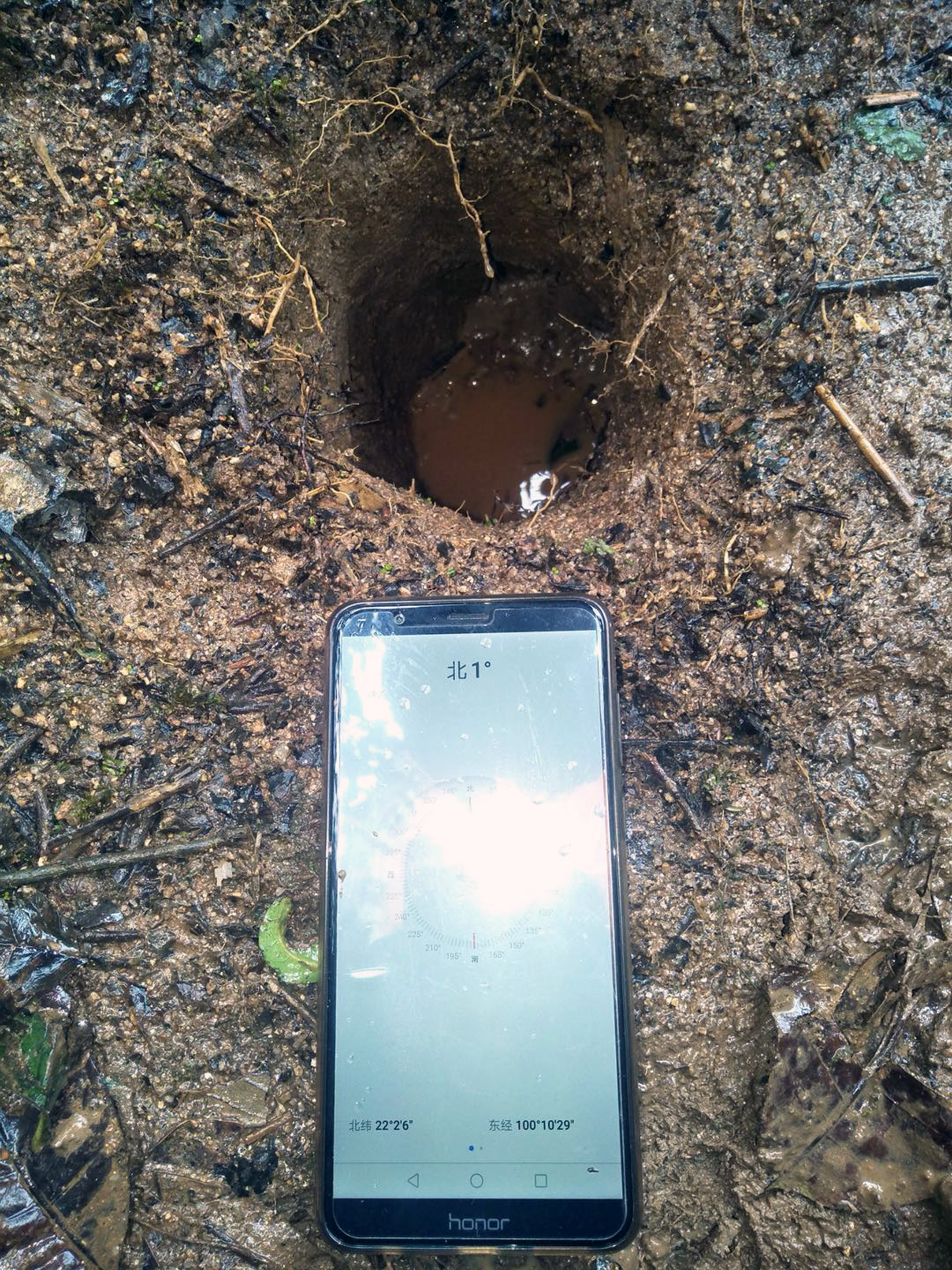 The Mangui 1 impact hole being excarvated by members of the Shanghai Science and Technology Museum, after Zhang Bo (张勃) and Ms. Yu Xianghuai (玉香怀) had decided to donate it. 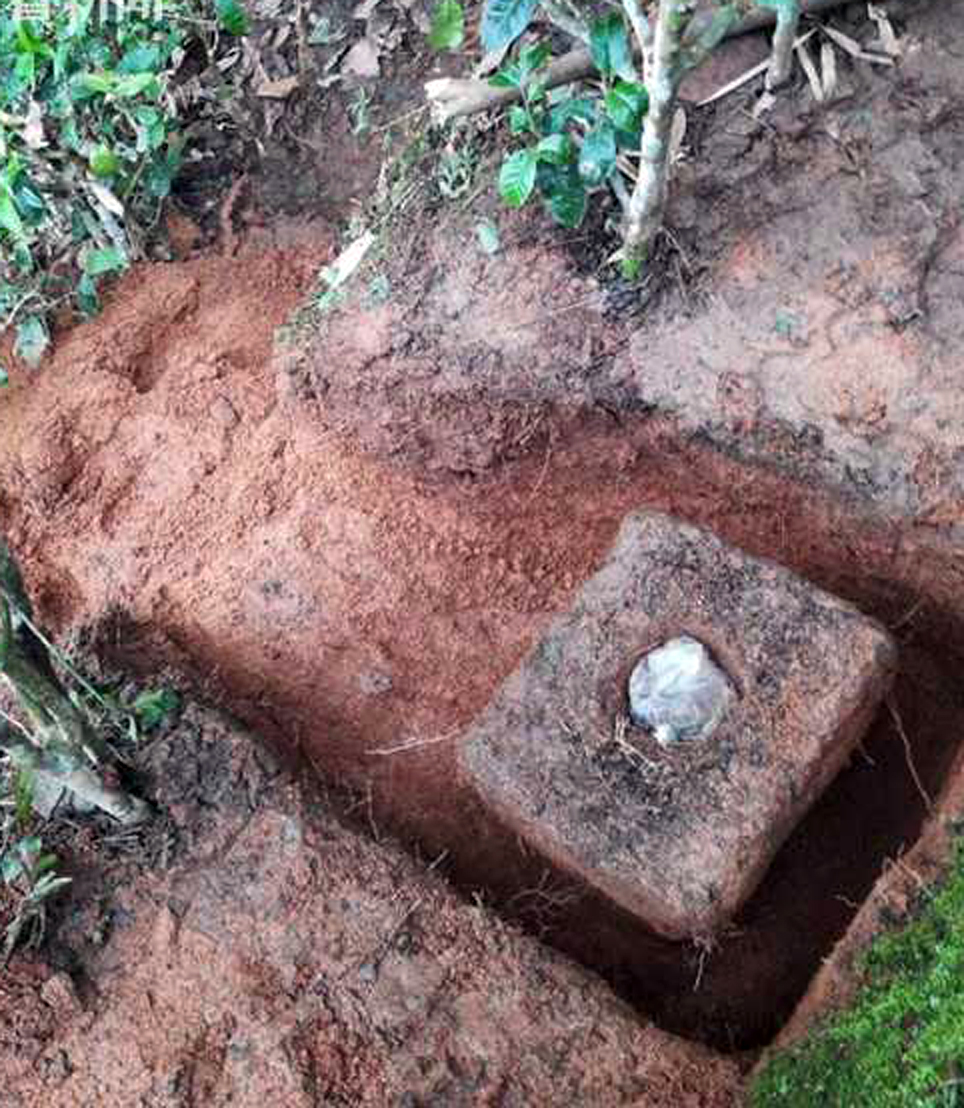 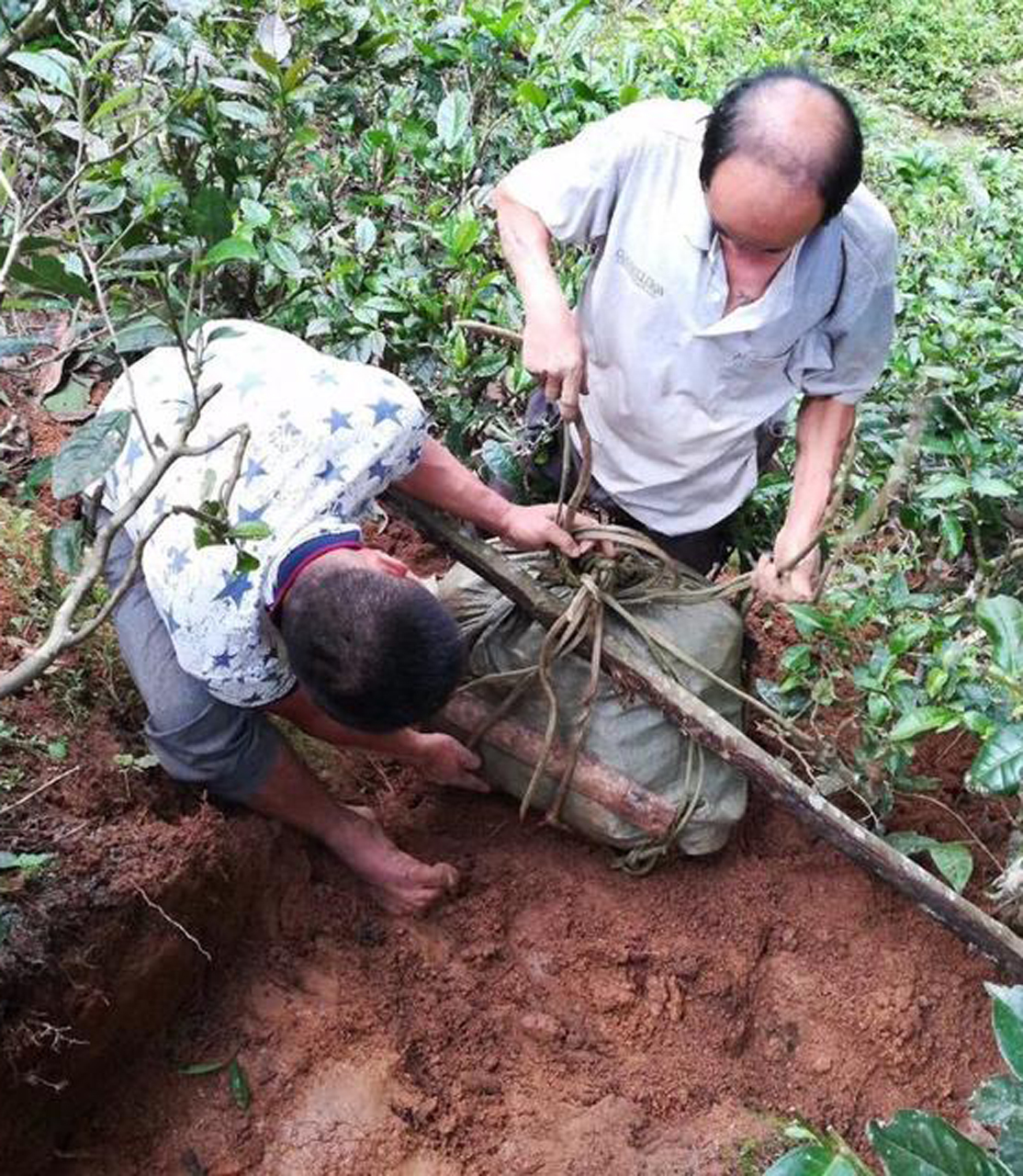 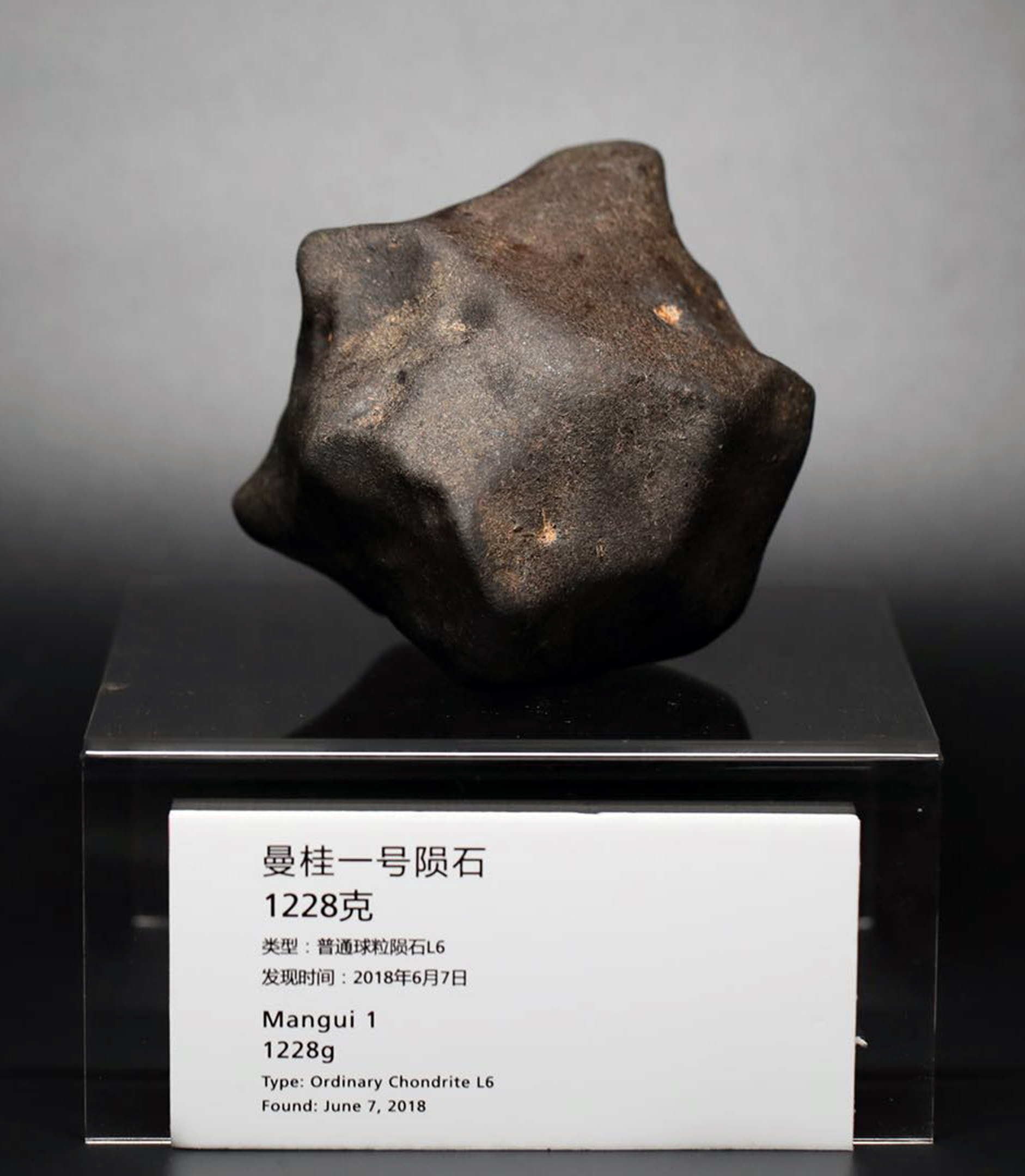 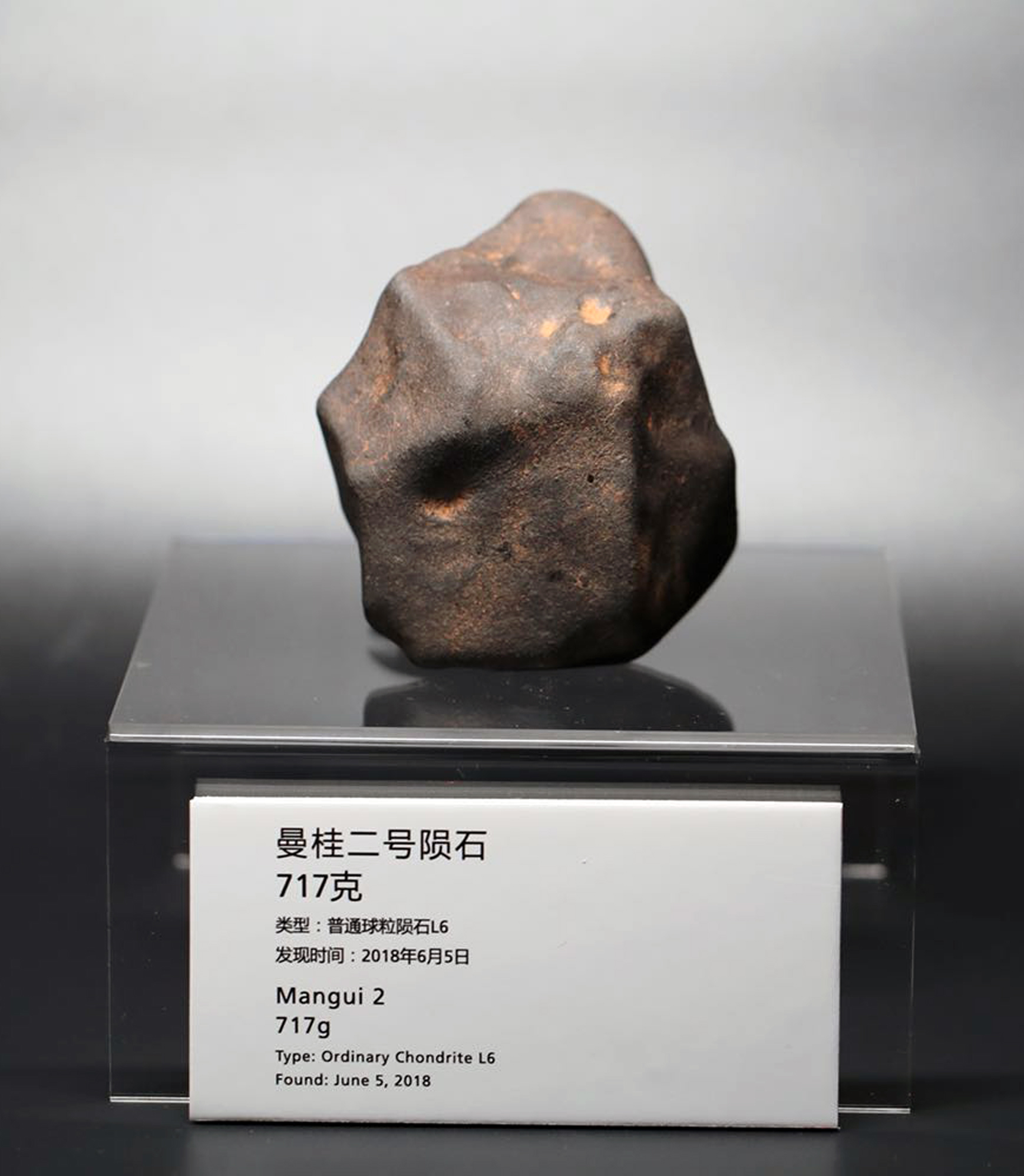 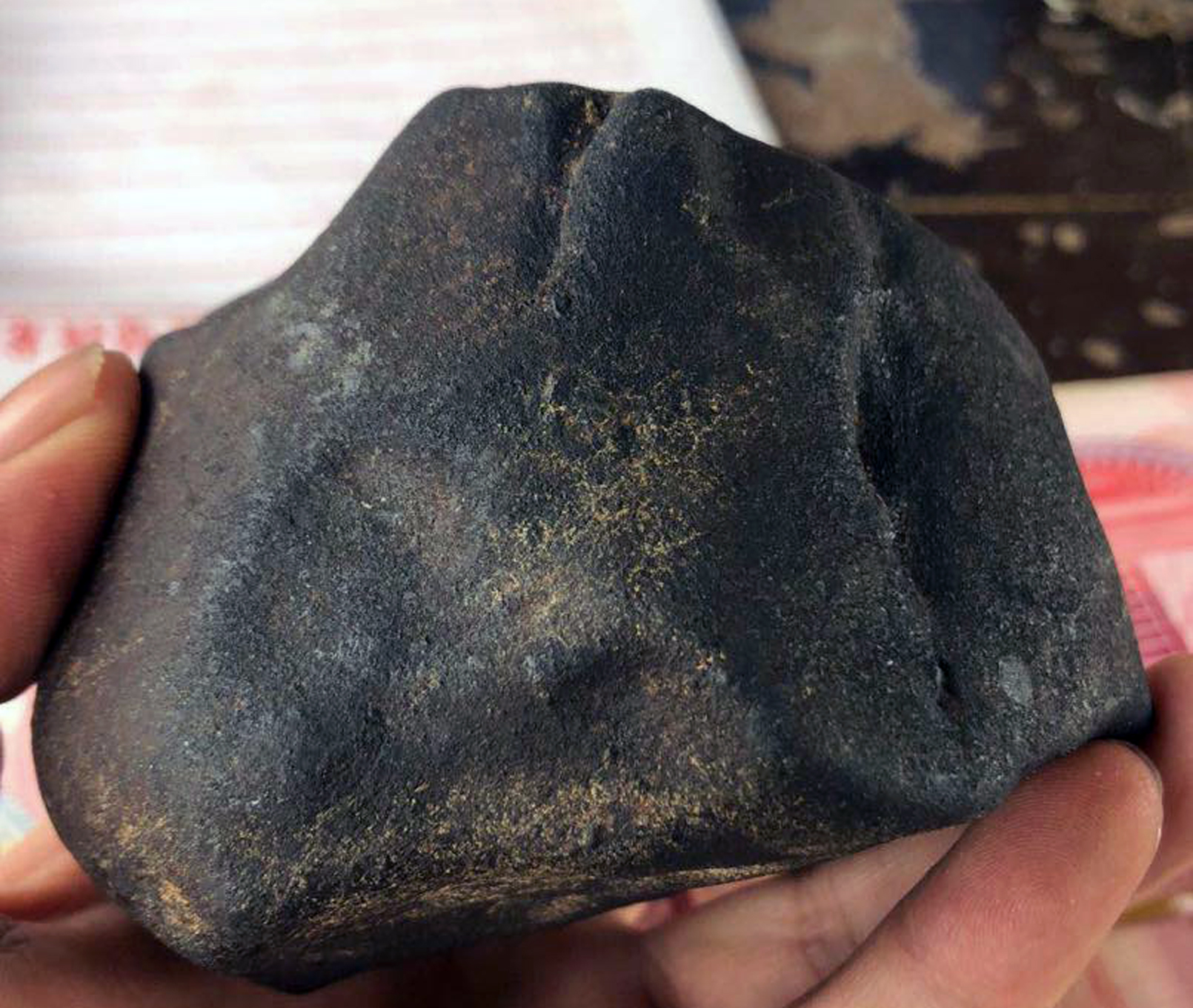 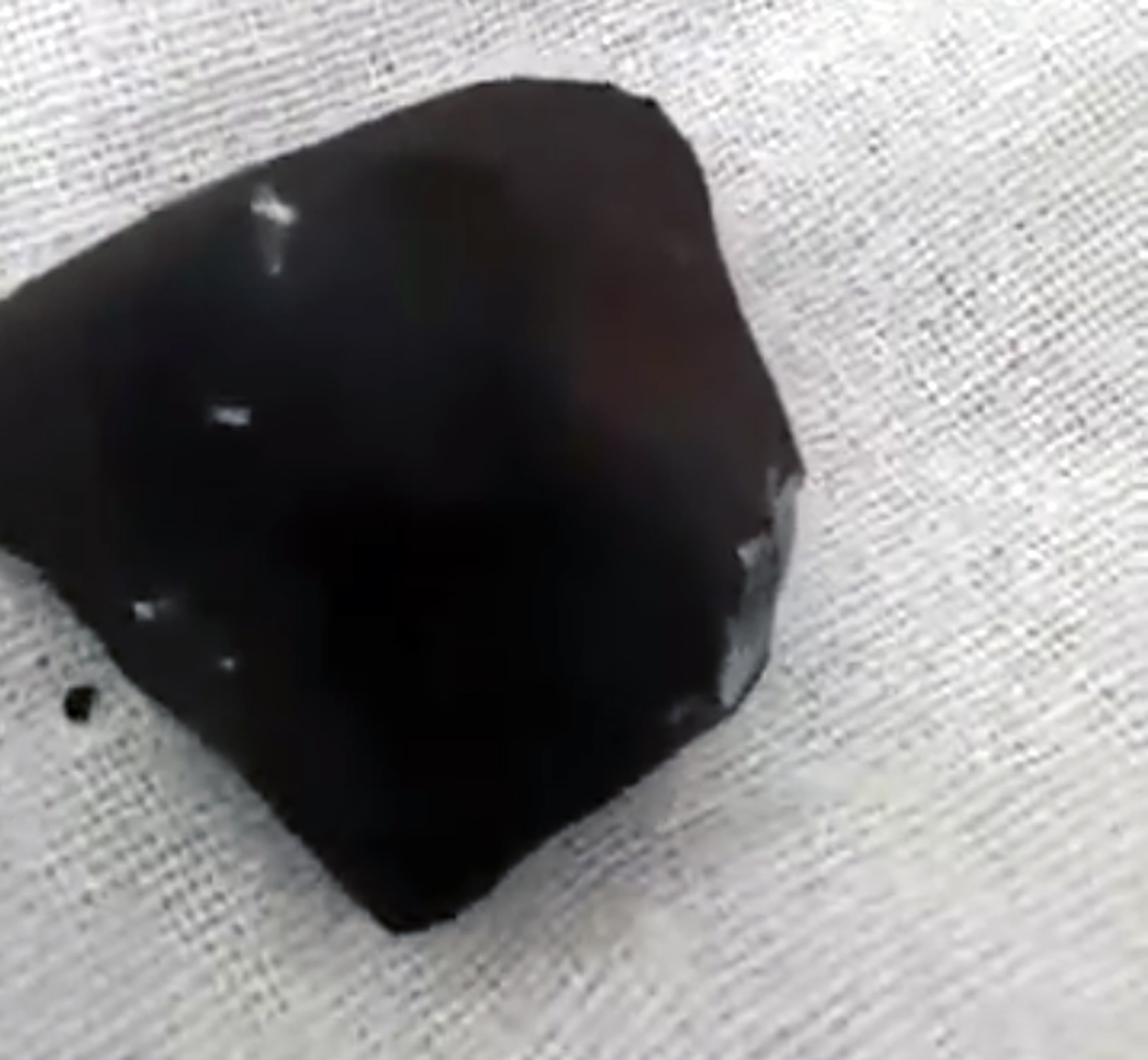 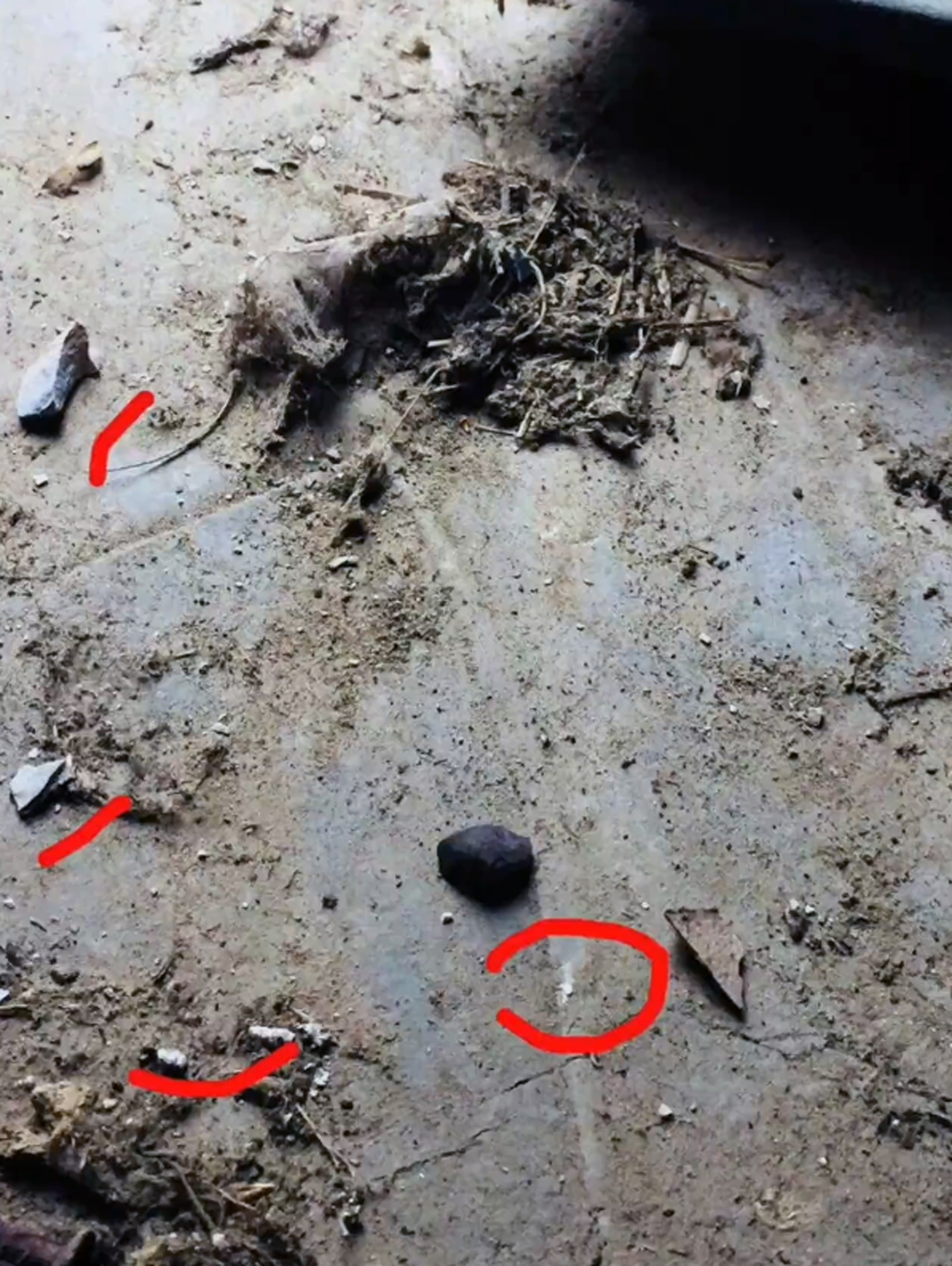 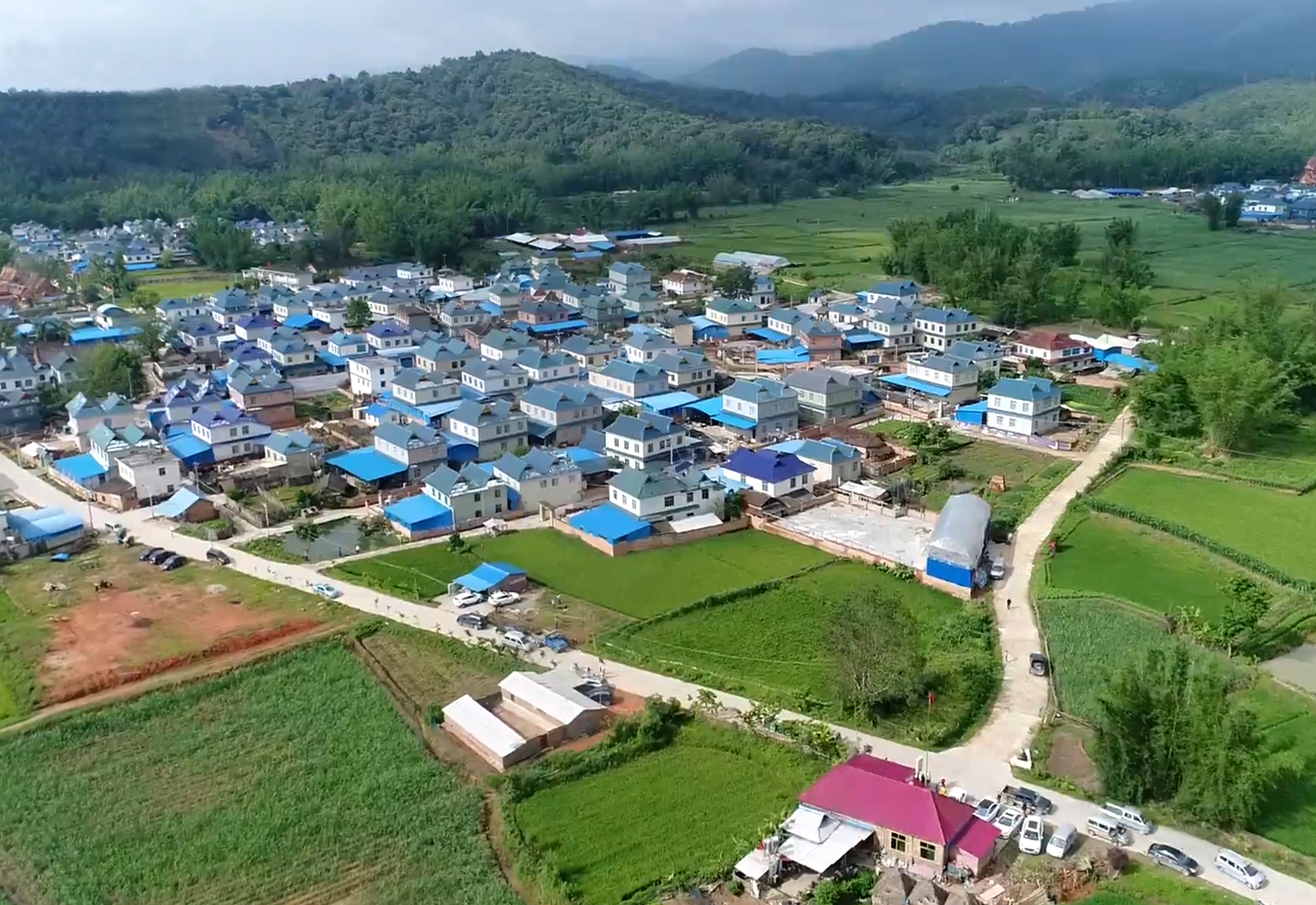 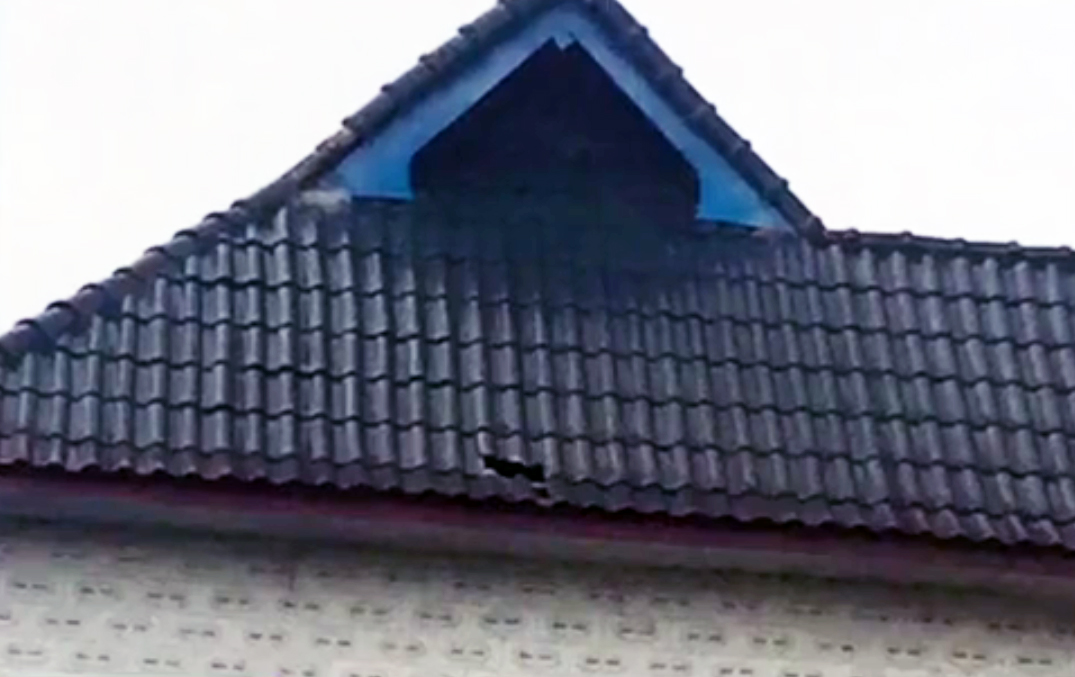 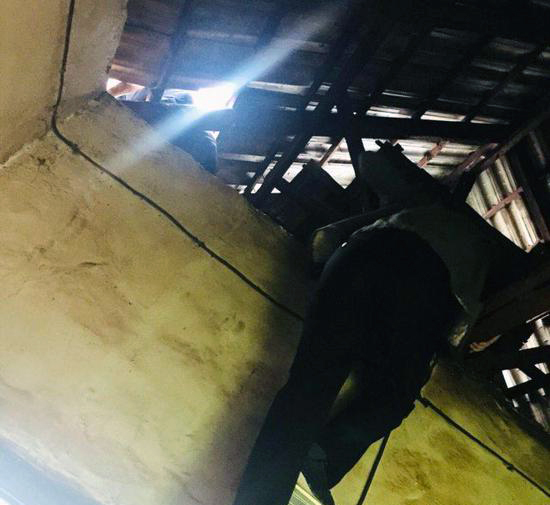 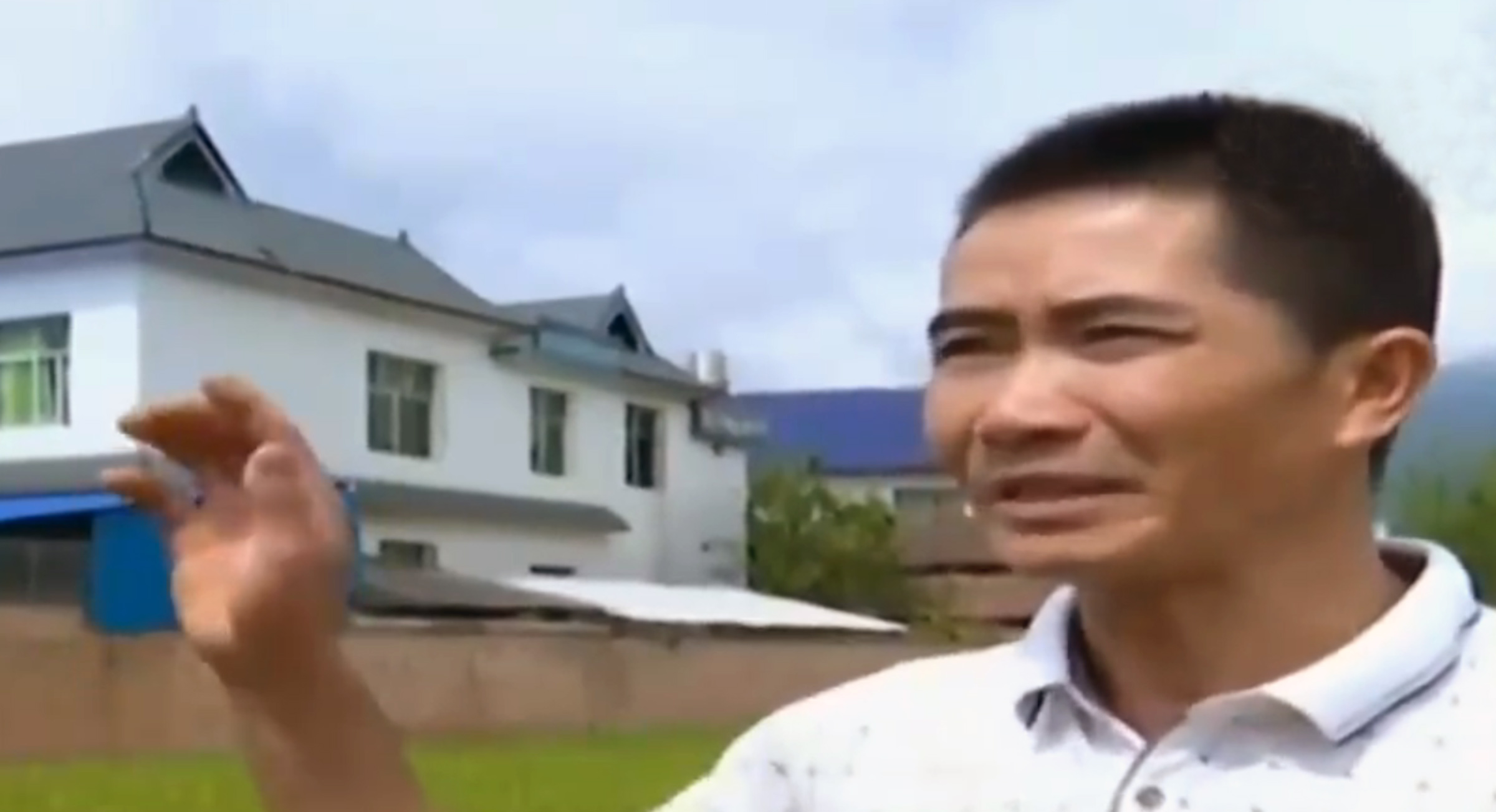 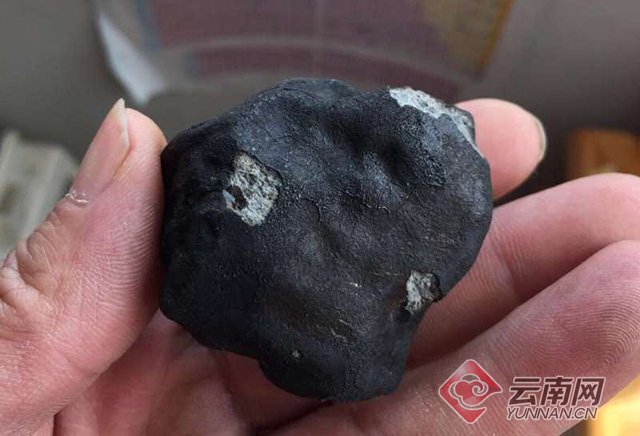 The meteorite which was found by Yán Xiāng (岩香) in Manlun (曼伦), Menghai County (勐海县) in the morning of 2 June 2018.
Video by Bofang Li 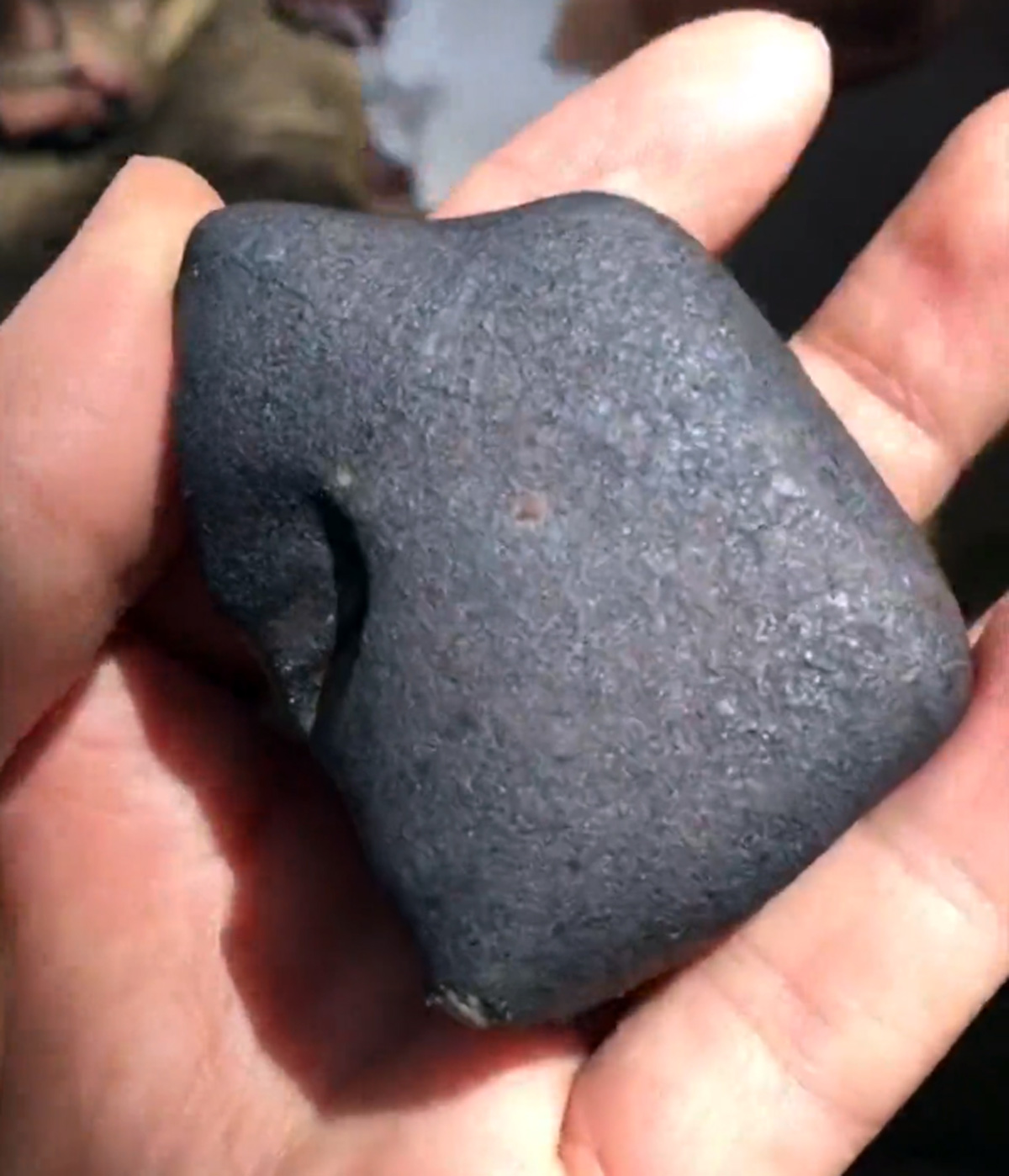 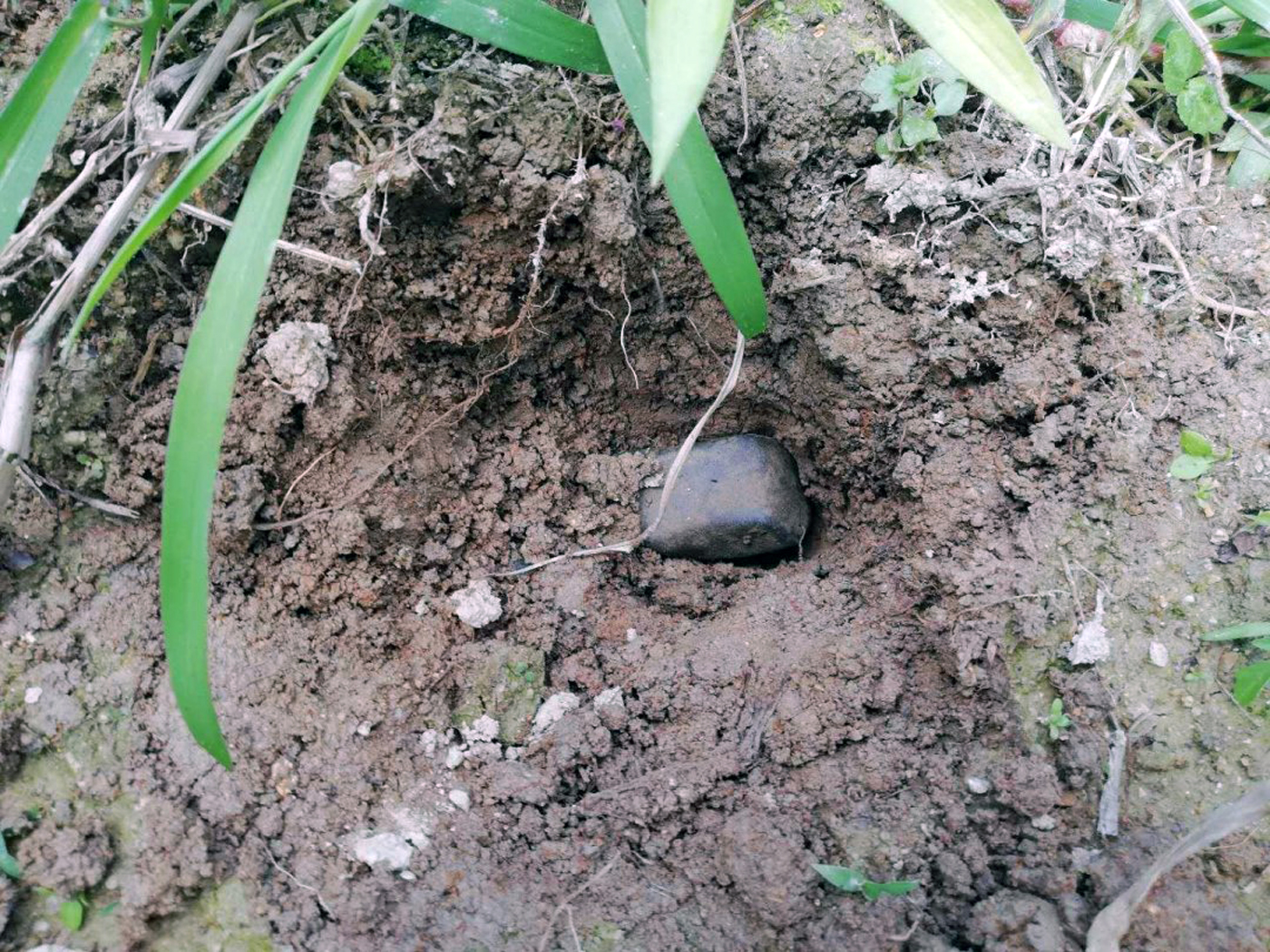 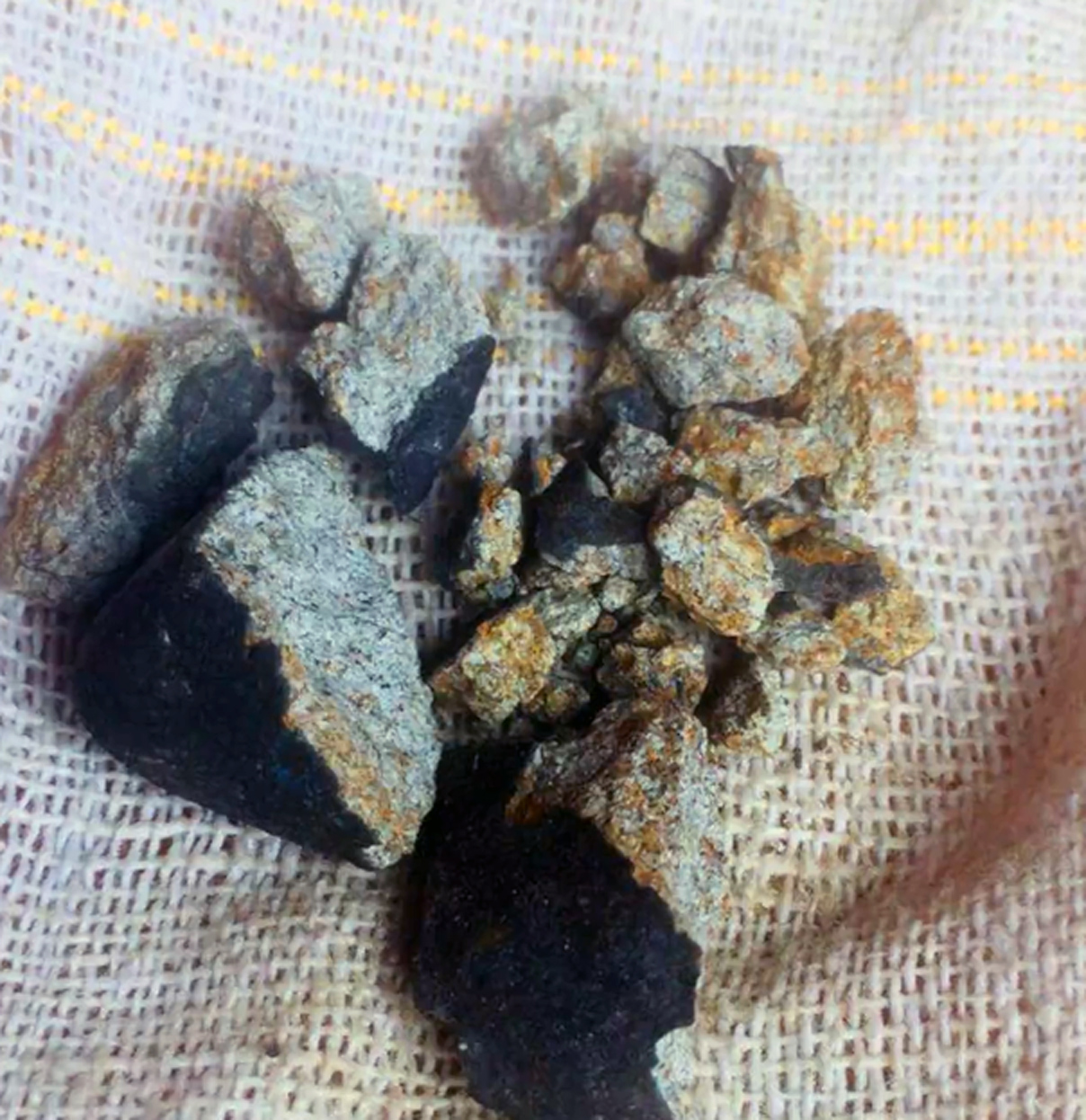 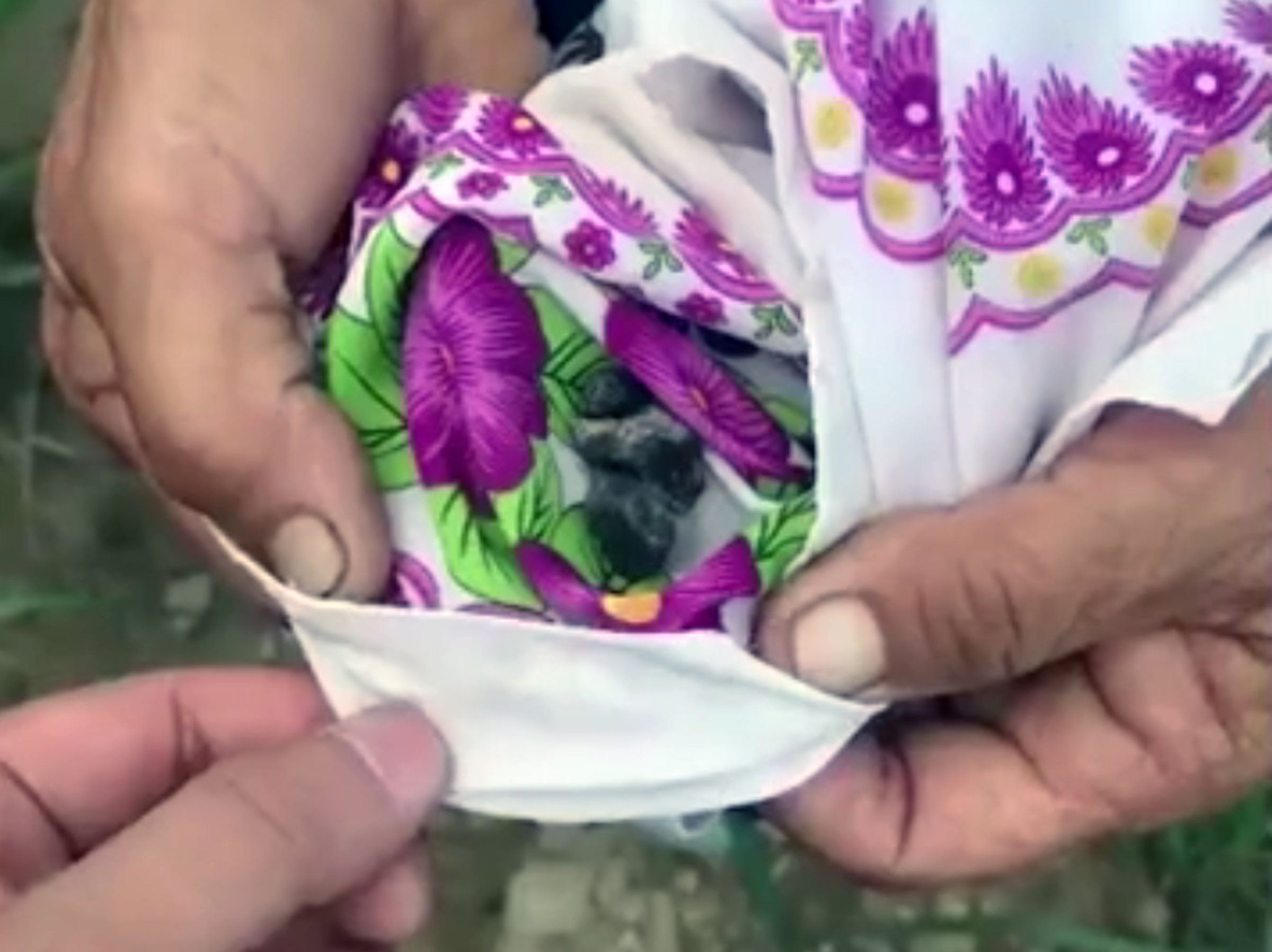 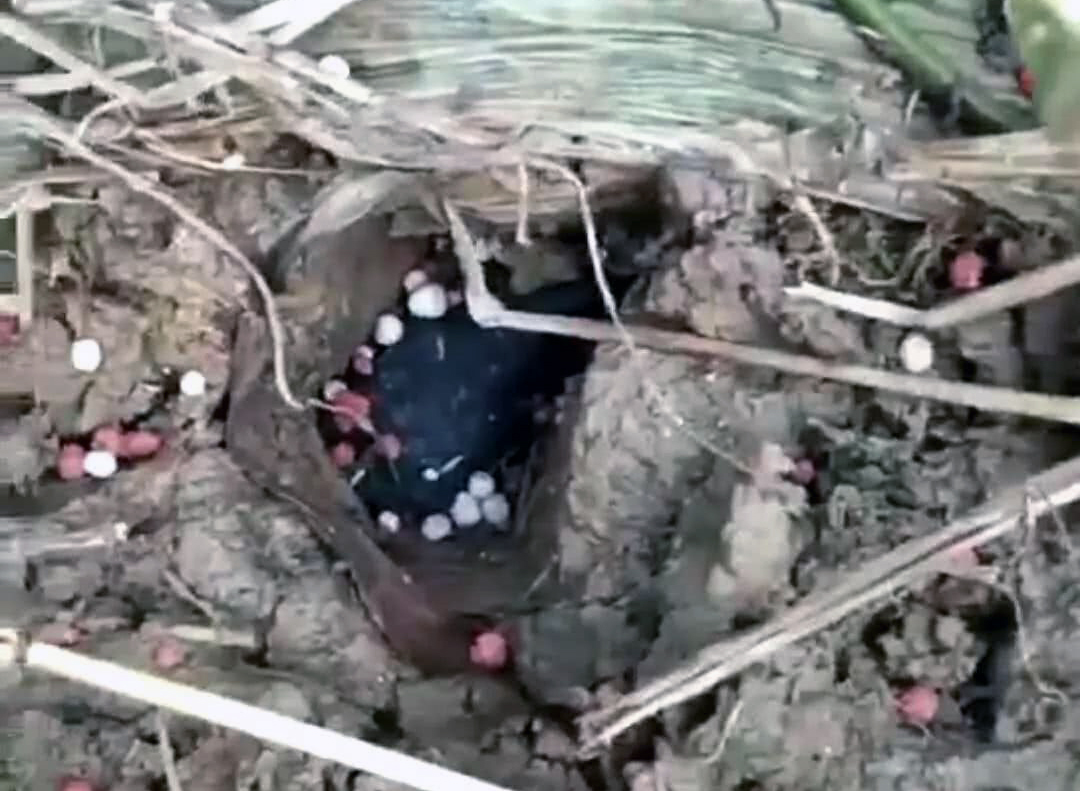 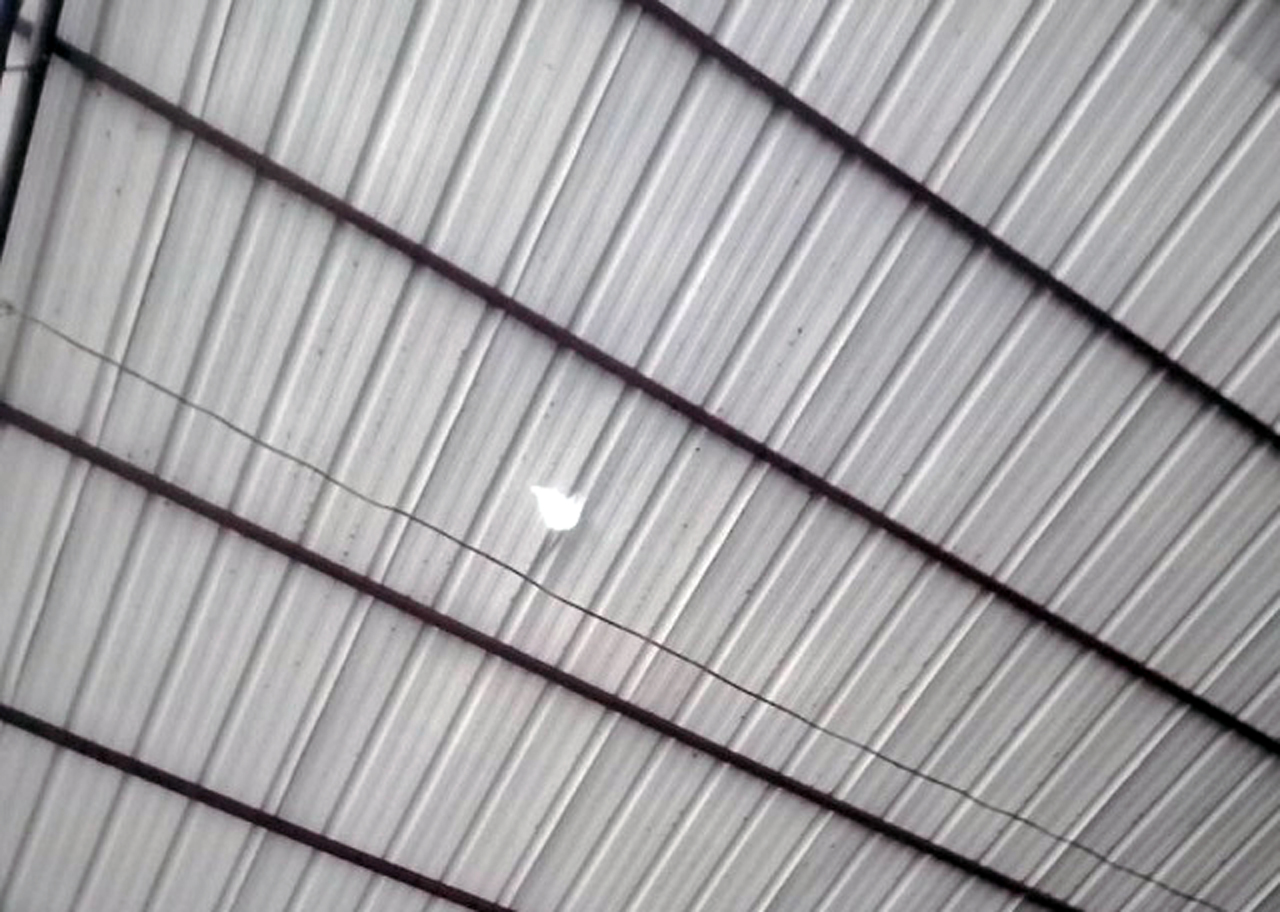 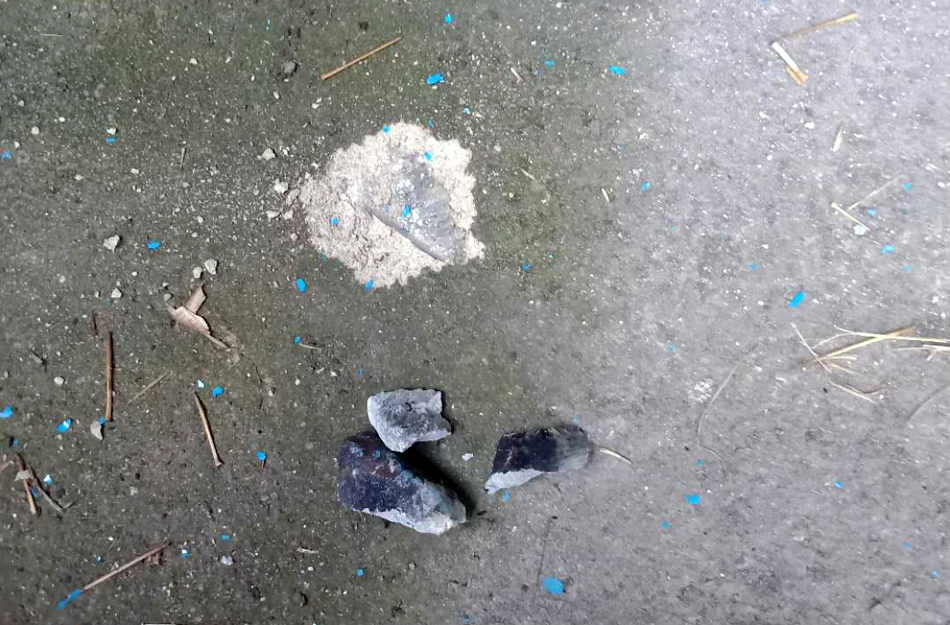 Audiovisual recordings of the bolide
Video of the bolide seen above the city of Jinghong (景洪), moving west. At least two loud detonation sounds were heard. A muffled sound was heard in Jinghong about one to two minutes after the bolide. Mr. Li (李), a villager from Manlun, is reported to have heard a helicopter-like sound. Another video of the bolide recorded with a dashcam. The bolide recorded with a dashcam, while driving on road G214 crossing the New Bridge above the Upper Mekong (Lancang Jiang) river, from east to west, in the city of Jinghong (景洪). The camera location was somewhere here: 22°00’50.6″N, 100°48’23.3″E . Another video showing the bolide.