Meteorite fall in the afternoon (~ 5.30 p.m.) of 16 February 2017 in San Pedro de Urabá, in the municipality of Turbo, Urabá, Antioquia, Colombia. The meteorite, an ordinary chondrite (L6), is reported to have fallen into a shrub of guadua, a clumping bamboo. In May 2017 the meteorite was sold to an American meteorite dealer who handed in a sample for classification in April 2018. According to the current owner of the meteorite the finder Mr. Orlando Cuevas was mowing a soccer field when the meteorite fell nearby. Two other masses are supposed to have fallen but are currently unaccounted for. The one remaining mass is said to have weighed between 3768 grams before the type specimen for classification and some slices for sale were cut off. On 8 June 2018 the meteorite was registered in the Meteoritical Bulletin Database as San Pedro de Urabá (L6,S3,W0) 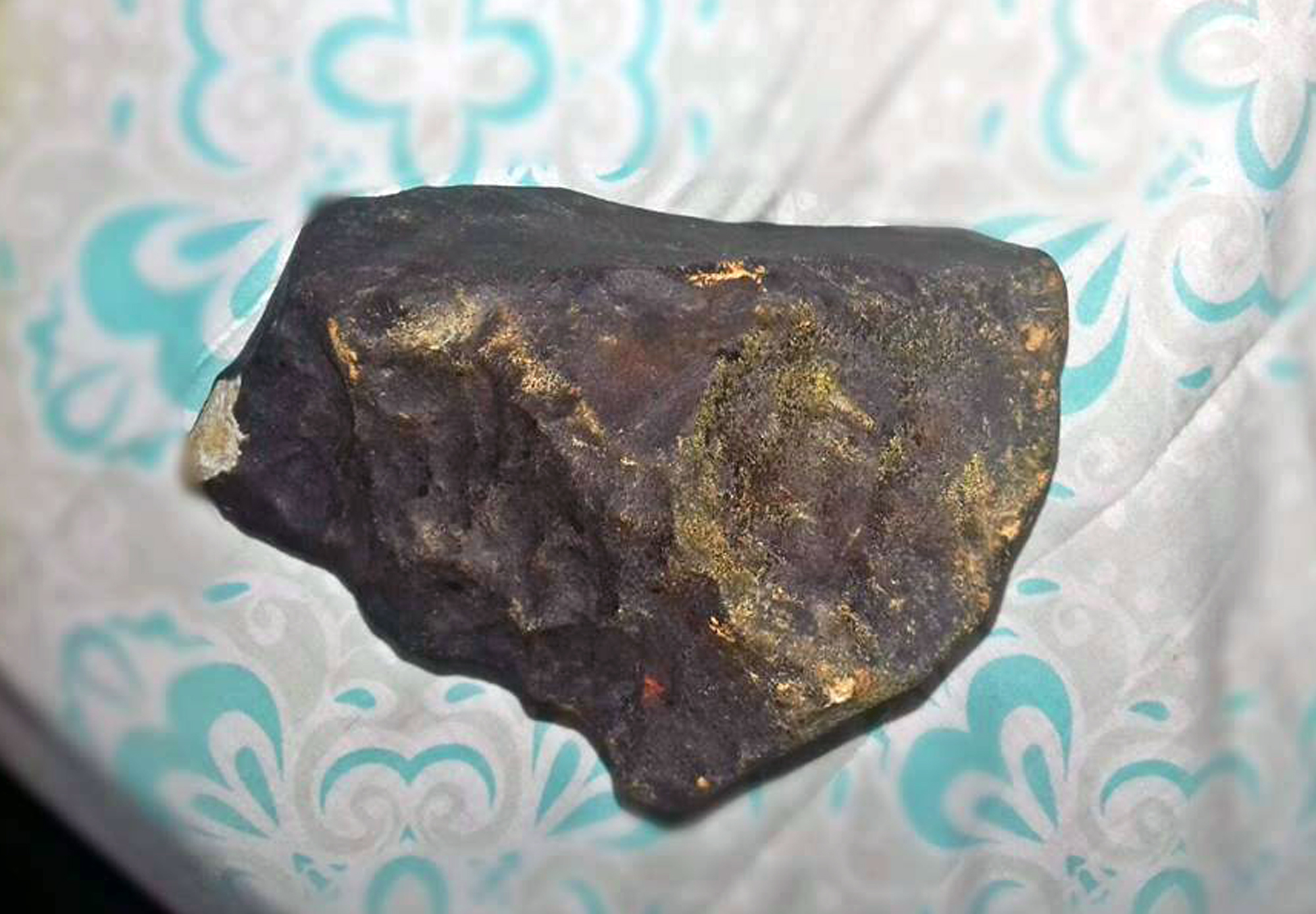 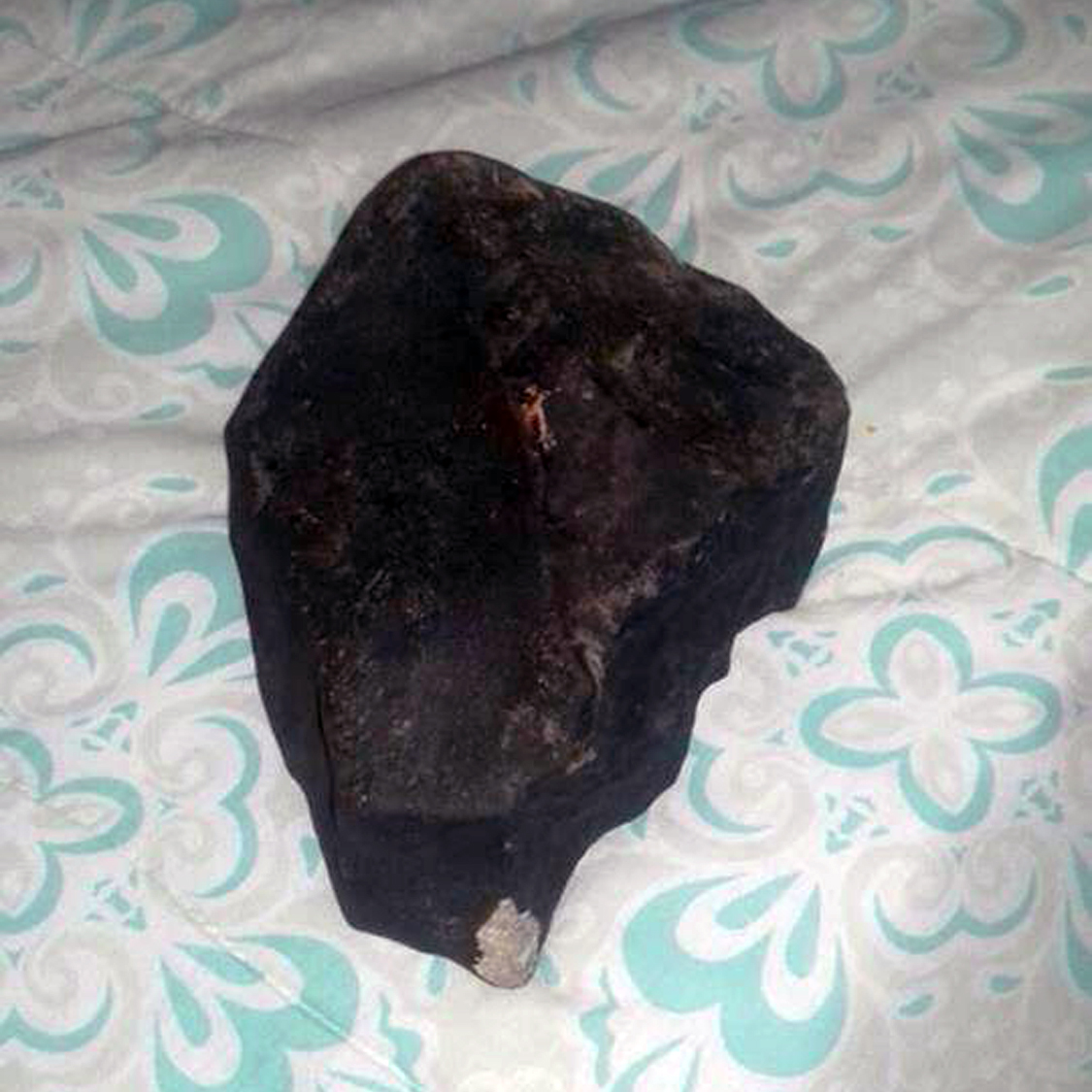 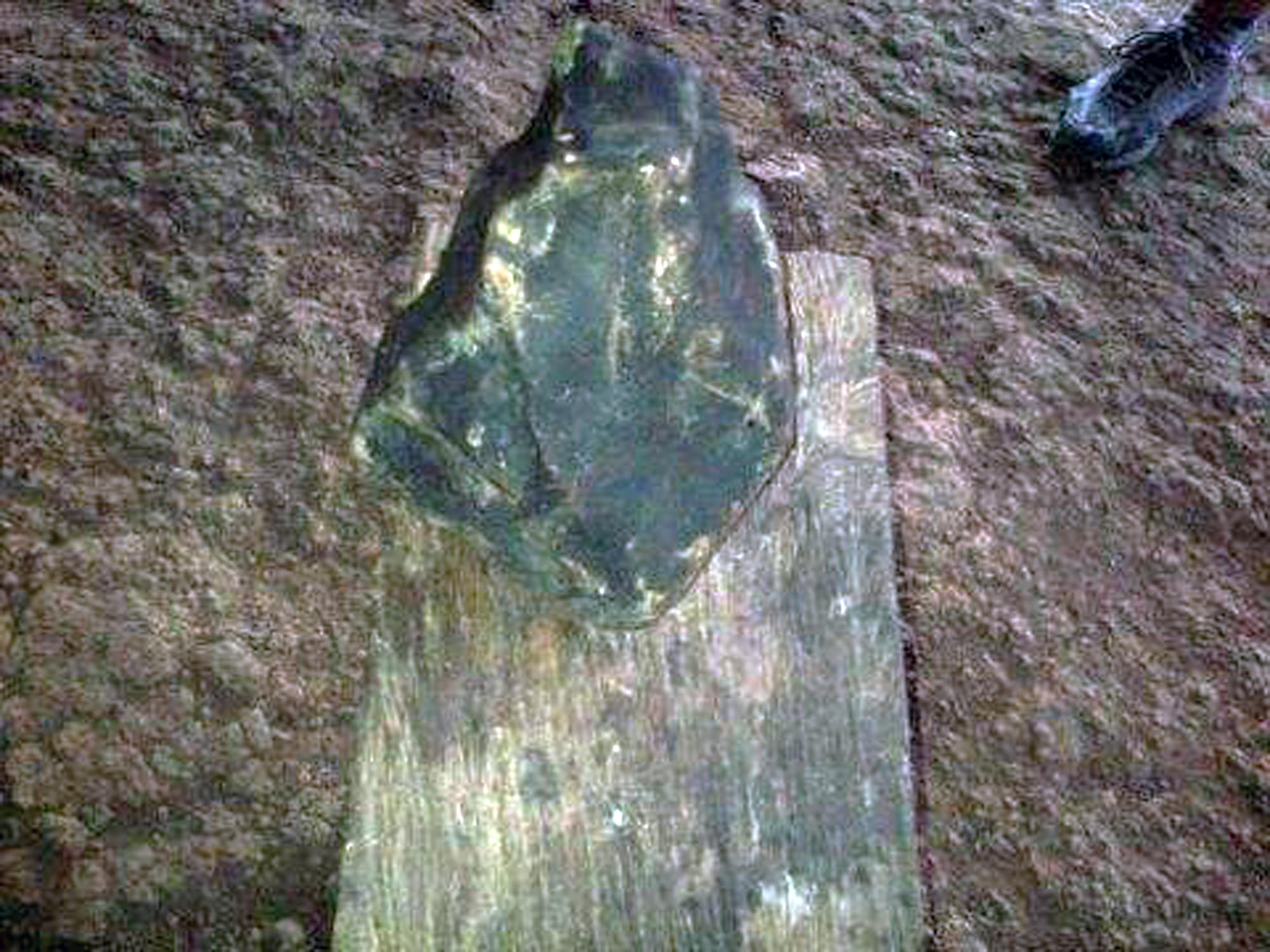 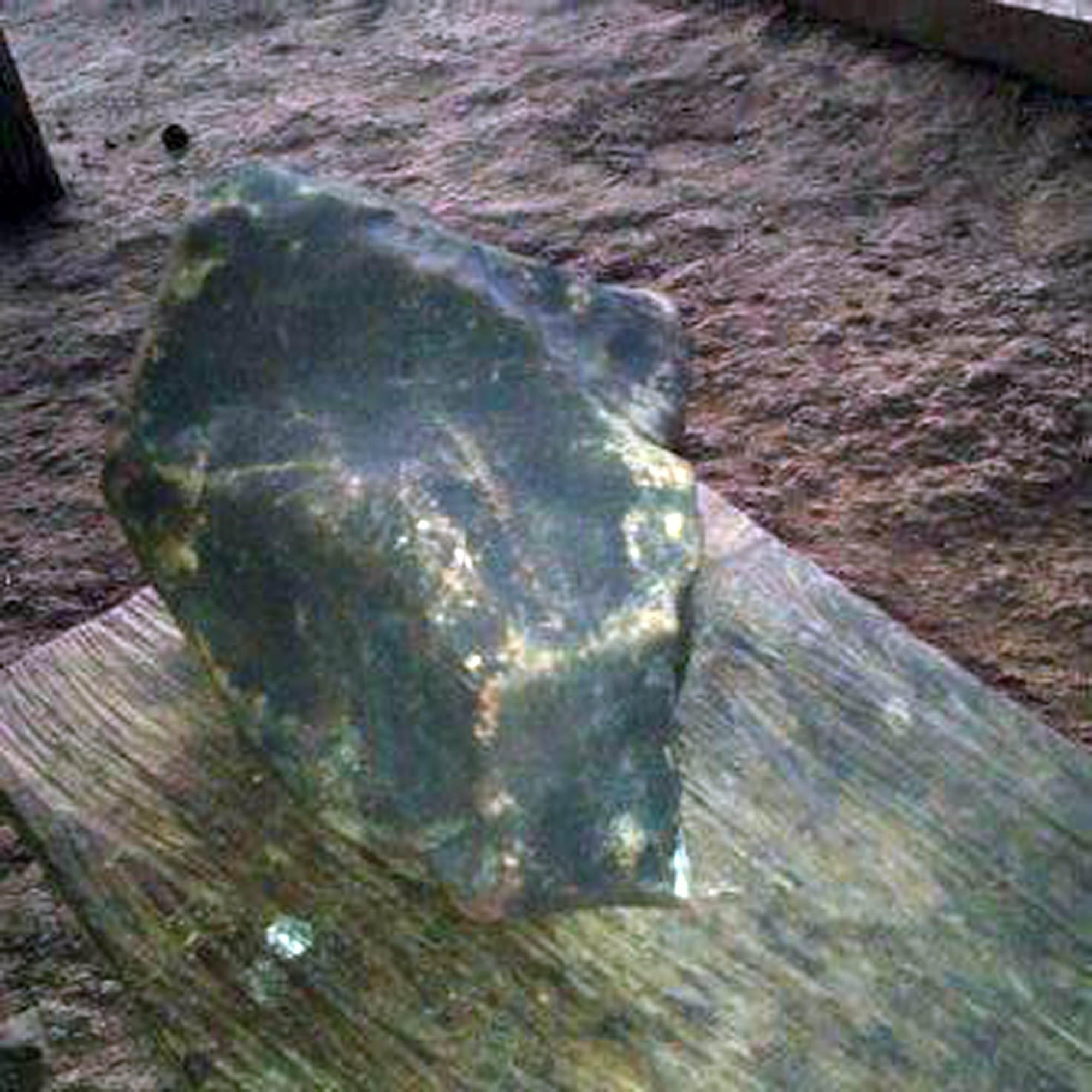 The additional rocks depicted in the TV report below are no meteorites.