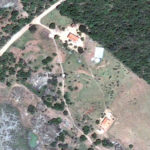 The Três Irmãos meteorite (9 cm (length), 5 cm (height), 6 cm (width), an ordinary chondrite (L6, S3, W0) weighing about 950 grams was found by Sirlene da Silva Paes (33) and the 12-year-old girl Márcia Eduarda Paes. Together with Sirlene’s mother Euzane Silva Paes they had heard a loud noise which reminded Euzane of a bursting tyre of a bike. Sirlene went out of the house, stood at the front door and at 11:30 a.m. local (14:30 UTC), minutes after they heard the rumbling thunder, saw the dust cloud caused by the impact. She went to the place and found the meteorite near the farm’s sandy dirt road on which it had impacted. It was found about six meters west of the shallow impact pit. According to Sirlene’s statements the meteorite was still hot when she touched it first. She immediately dropped it again and when she picked it up again moments later it was still lukewarm. The exact fall location in the rural Água Branca area was here: 14°7’1.50″, 43°3’51.07″W 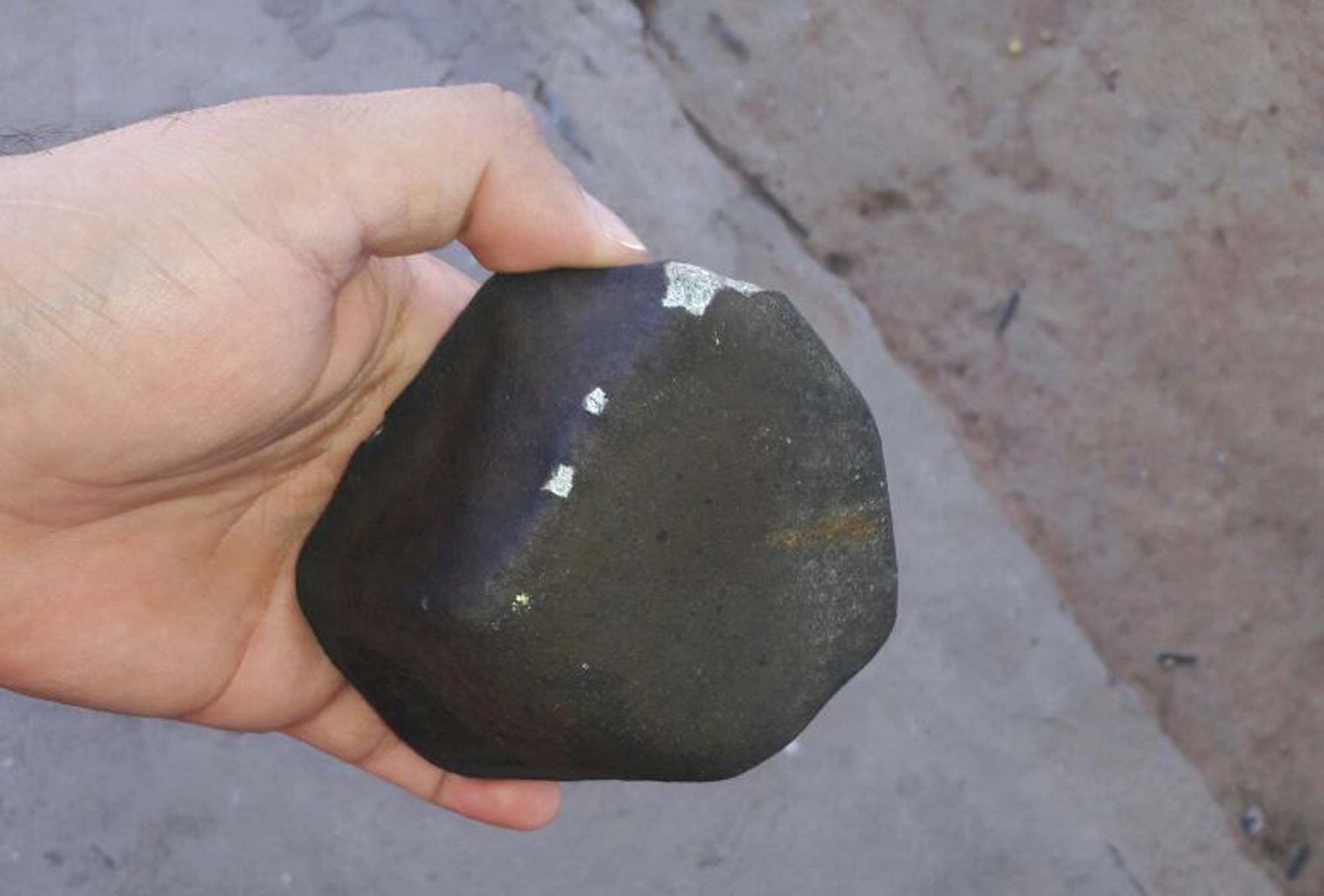 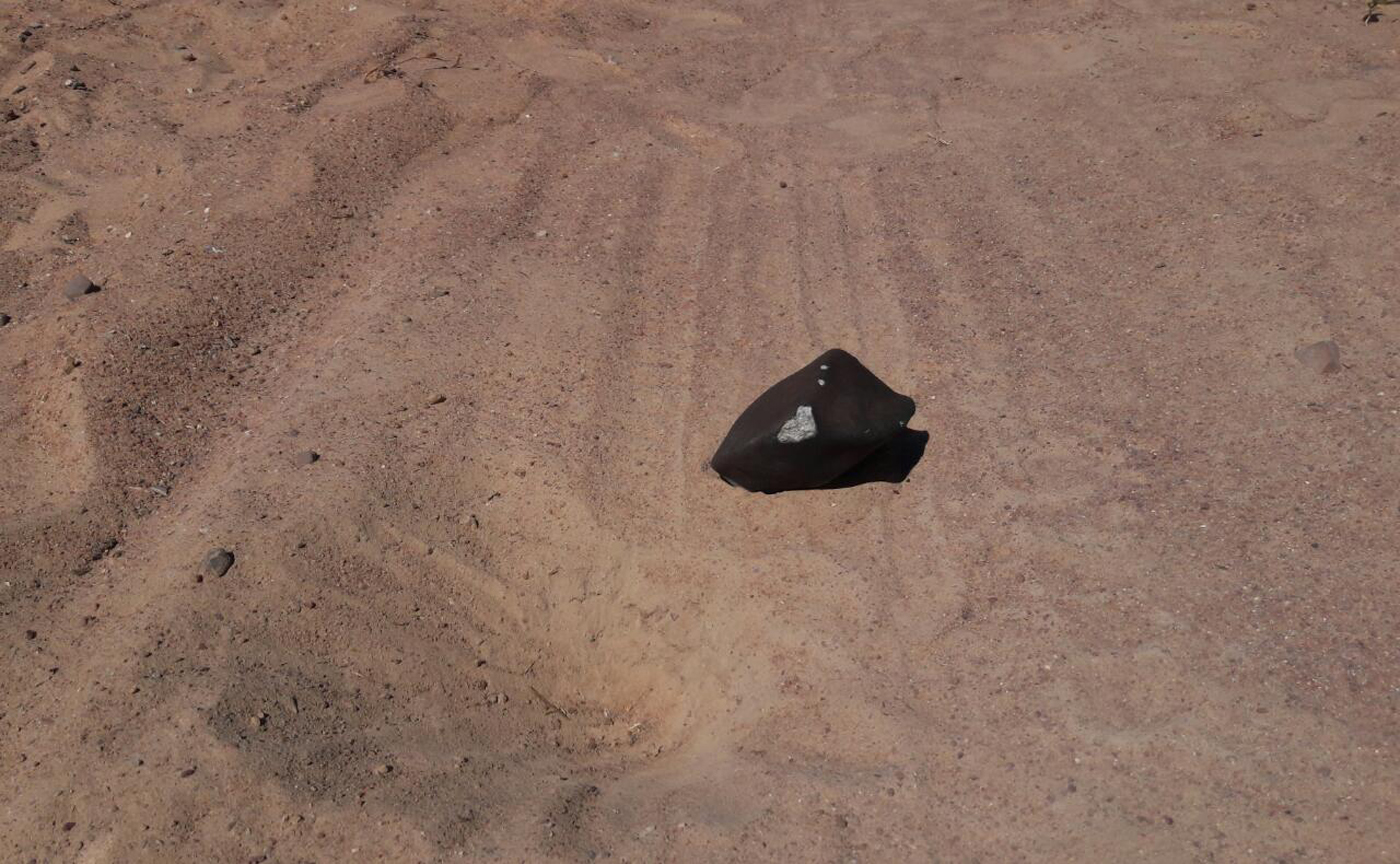