A comprehensive study of noble gases and nitrogen in Hypatia, a diamond-rich pebble from SW Egypt 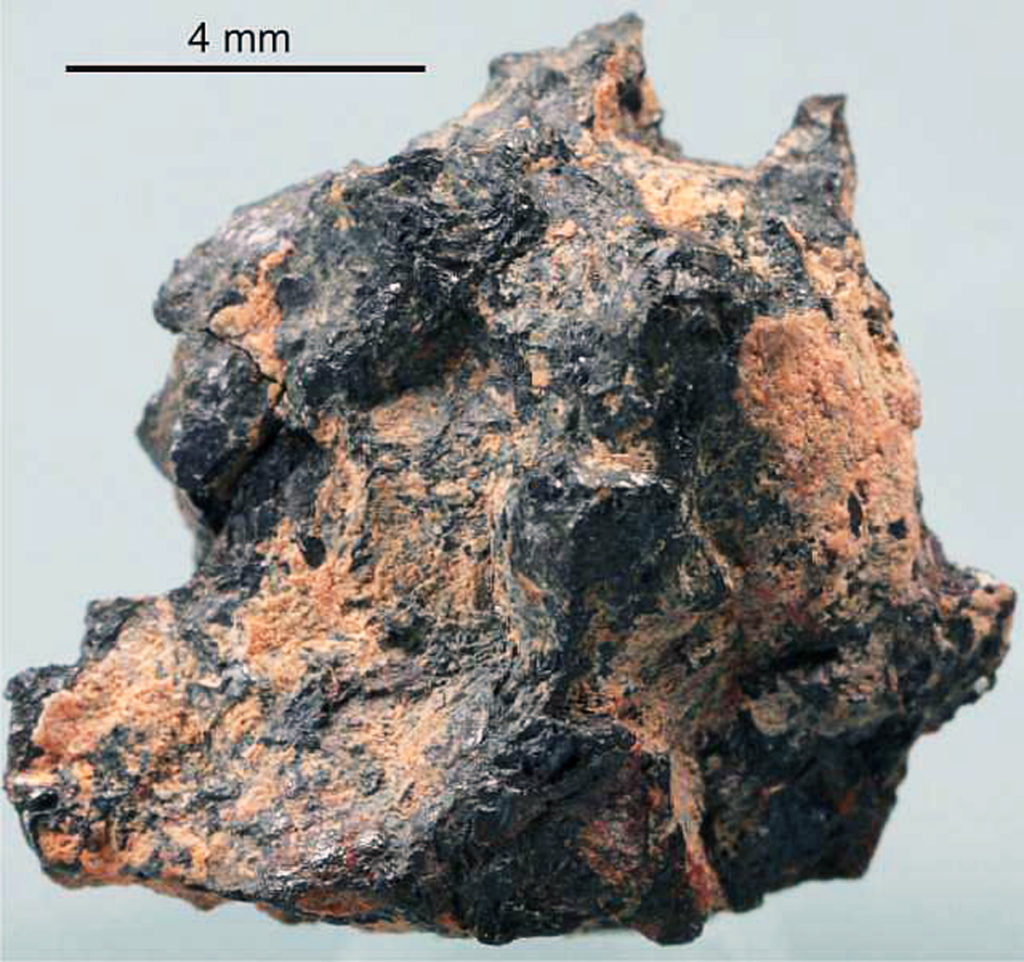 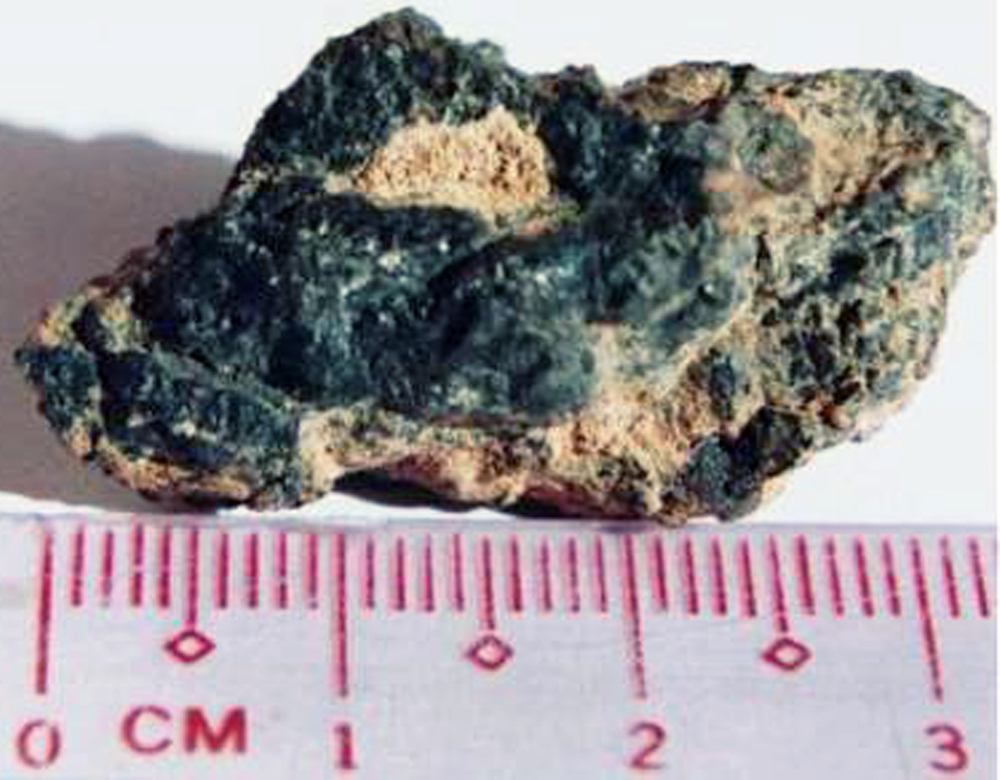 “This is a follow-up study of a work by Kramers et al. (2013) [LINK] on an unusual diamond-rich rock found in the SW side of the Libyan Desert Glass strewn field. This pebble, called Hypatia, is composed of almost pure carbon. Transmission Electron Microscopy and X-ray diffraction results reveal that Hypatia is made of defect-rich diamond containing lonsdaleite and deformation bands. These characteristics are compatible with an impact origin on Earth and/or in space. We analyzed concentrations and isotopic compositions of all five noble gases and nitrogen in several mg sized Hypatia samples. These data confirm that Hypatia is extra-terrestrial. The sample is rich in trapped noble gases with an isotopic composition close to the meteoritic Q component. 40Ar/36Ar ratios in individual steps are as low as 0.4. Concentrations of cosmic-ray produced 21Ne correspond to a nominal cosmic-ray exposure age of ca. 0.1 Myr if produced in a typical m-sized meteoroid. Such an atypically low nominal exposure age suggests high shielding in a considerably larger body. In addition to the Xe-Q composition, an excess of radiogenic 129Xe (from the decay of extinct 129I) is observed (129Xe/132Xe = 1.18 +/- 0.03). Two N components are present, an isotopically heavy component ({\delta}15N = +20 permil) released at low temp. and a major light component ({\delta}15N = -110 permil) at higher temp. This disequilibrium in N suggests that the diamonds in Hypatia were formed in space. Our data are broadly consistent with concentrations and isotopic compositions of noble gases in at least three different types of carbon-rich meteoritic materials. However, Hypatia does not seem to be related to any of these materials, but may have sampled a similar cosmochemical reservoir. Our study does not confirm the presence of exotic noble gases that led Kramers et al. to propose that Hypatia is a remnant of a comet that impacted the Earth. ”

“Summary and Conclusions
The analyses presented here confirm conclusions by Kramers et al. (2013) that the enigmatic
pebble Hypatia represents an unusual type of extraterrestrial material. In addition to the clear cut evidence pointed out by Kramers et al. (2013) (e.g. 40 Ar/ 36 Ar ratios below the atmospheric value), our study shows: 3 He/ 4 He, 20 Ne/ 22 Ne, Xe isotopes, and likely Kr and Ar close to the isotopic composition of the ubiquitous component phase Q in meteorites, isotopic composition of nitrogen similar to components found in ureilites and maybe in graphite inclusions of iron meteorites or acapulcoites, and finally small concentrations of cosmogenic 21 Ne produced in space. We also found significant differences from data previously published on Hypatia. In particular we found no evidence for the presence of any presolar signature (e.g. the G component) that was used to infer a cometary origin for Hypatia. At this time, we cannot definitively associate Hypatia with any known type of meteorites as each candidate
considered here (ureilites, graphite nodules in iron meteorites or in acapulcoites/lodranites) fails to reproduce all features of the ultravolatile elements determined in this study (Table 4). However, from our comparisons it appears that Hypatia may be related to differentiated cosmochemical objects and thus might present a great opportunity to understand the origin and mode of survival of primordial noble gases and nitrogen in such objects (Wieler et al., 2006). ”
[/caption]