The bolide of asteroid 2018 LA


CCTV recording by Barend Swanepoel and Wikus van Zyl recorded from Swanepoel’s father’s or his father’s friend’s farm near location -26.743643, 26.223267 between Hartebeesfontein and Ottosdal, South Africa. 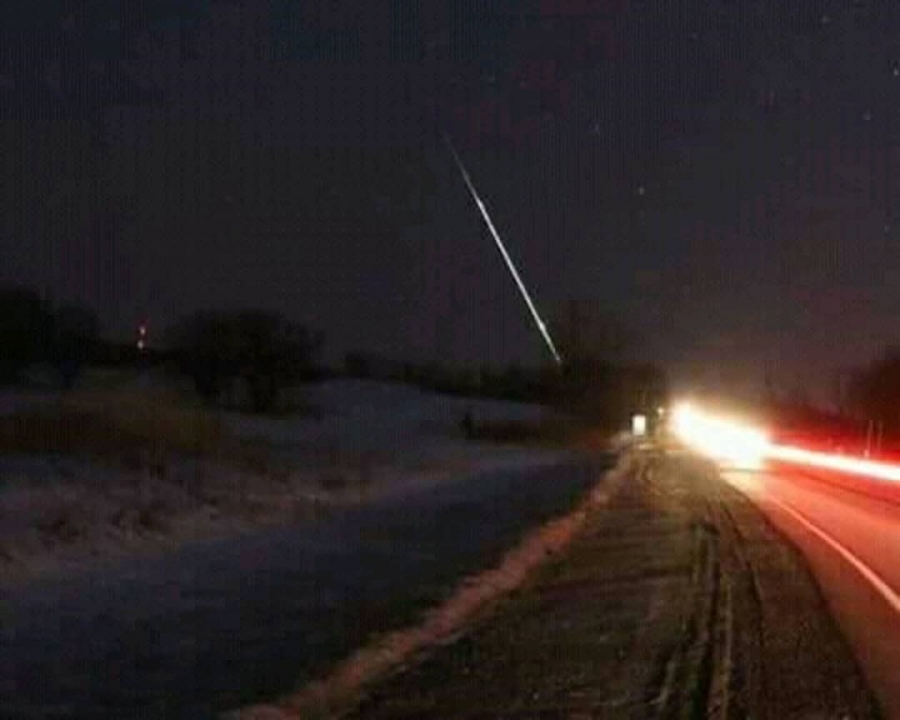 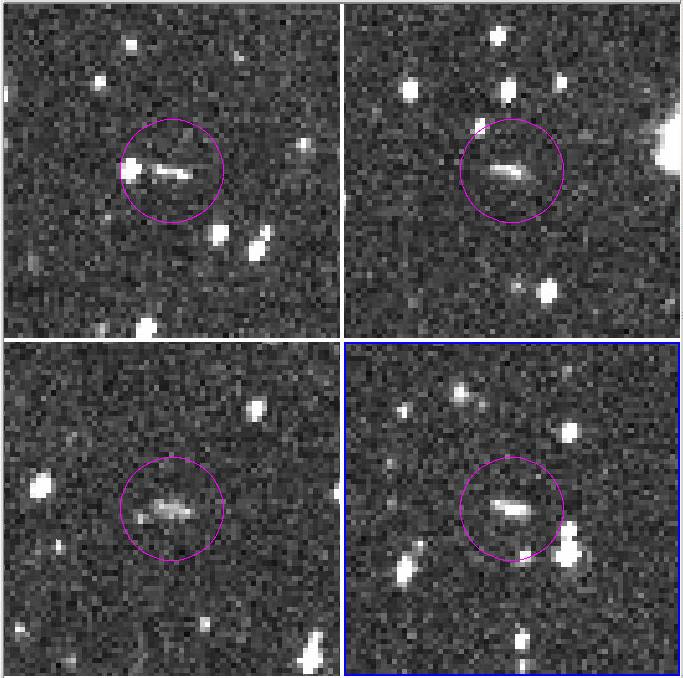