Michael Mazur reports that the 2kg meteorite (~17x11x7cm) fell in Moshampa on July 30 at about 20:10 local time and was discovered by 33-year-old غدیرمحمدی. Mazur believes that based on visual inspection it could be an LL4 chondrite. 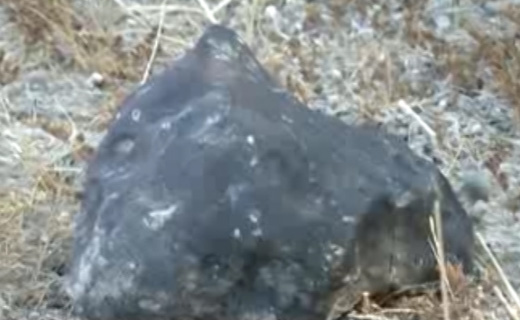 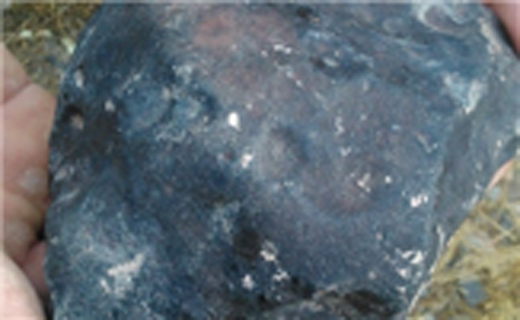